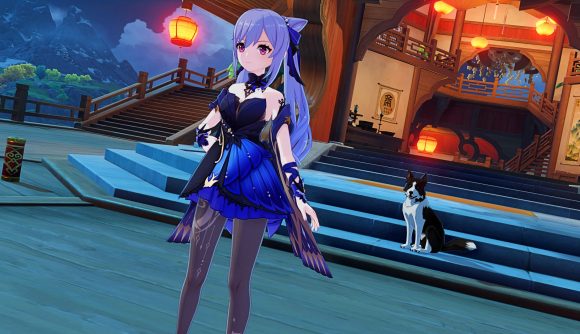 While Genshin Impact’s new characters typically grab the headlines when a new update hits, there are also plenty of limited-time events to freshen up your day-to-day playing experience. Windtrace is one of the more popular modes, and it’s returning to the anime game tomorrow.

The limited-time game works a lot like a Prop Hunt game mode, which you may recognise if you’ve spent any time in Garry’s Mod, Fortnite, or even Call of Duty. It’s essentially hide-and-seek, though the hidden can turn themselves into objects to make it harder for seekers to find them. Windtrace follows that same formula, though you’ve also got some powers and abilities thrown into the mix. Alongside the ability to transform into objects, Rebels can lay bait, become transparent, and quicken their movement. Hunters, meanwhile, can use a sensor to see if a Rebel is hiding in the area or use the ‘Mysterious Hunch’ ability to discover the direction towards one.

Playing the Prop Hunt-like mode will reward you with Windtrace coins, which leads to goodies like primogems and more. While the daily amount is capped to 1,200 on the first day, that’ll eventually rise to 6,000.

Genshin Impact’s Windtrace mode goes live on January 13 at 10am server time. That’s 9am GMT on the EU server and 7am PST and 10am EST for the US server. 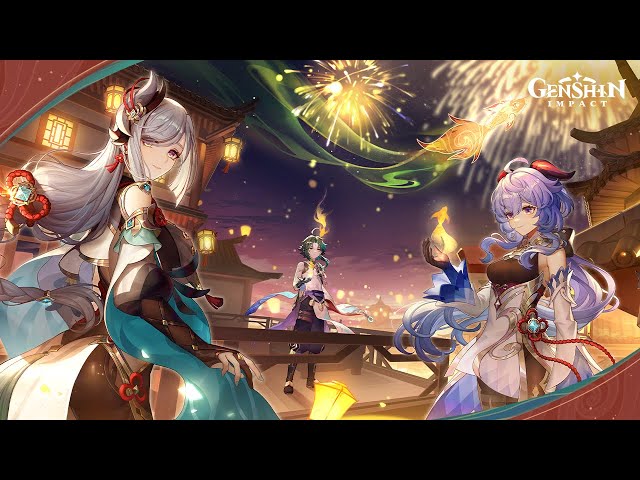 If you’re looking for more information on all the upcoming Genshin Impact events, you can follow that link.