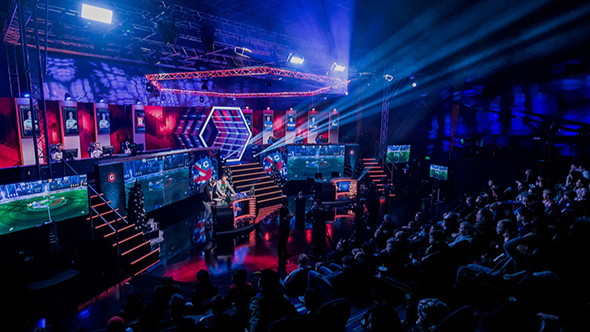 Check out the very best shooters on PC.

The lineup already includes Fnatic, Vitality, and Team Envy, who’ll be competing against UNILAD for a £250,000 prize pool. UNILAD will also host content from the series across their own channels during the eight week competition.

Ahead of the season, the Elite Draft will see the top amateur players from the recent Challenger Series drafted among the ten pro teams who will compete in the Elite Series. The series will begin with a five week regular season culminating in a three week playoff period.

“The signing of UNILAD Esports sets up the coming season of Elite Series to be our most exciting yet and promises to deliver blockbuster entertainment,” Gfinity CEO Neville Upton says. “We set out to create a UK tournament that has global appeal and the major teams and players we now have competing would grace any of the major global tournaments.“