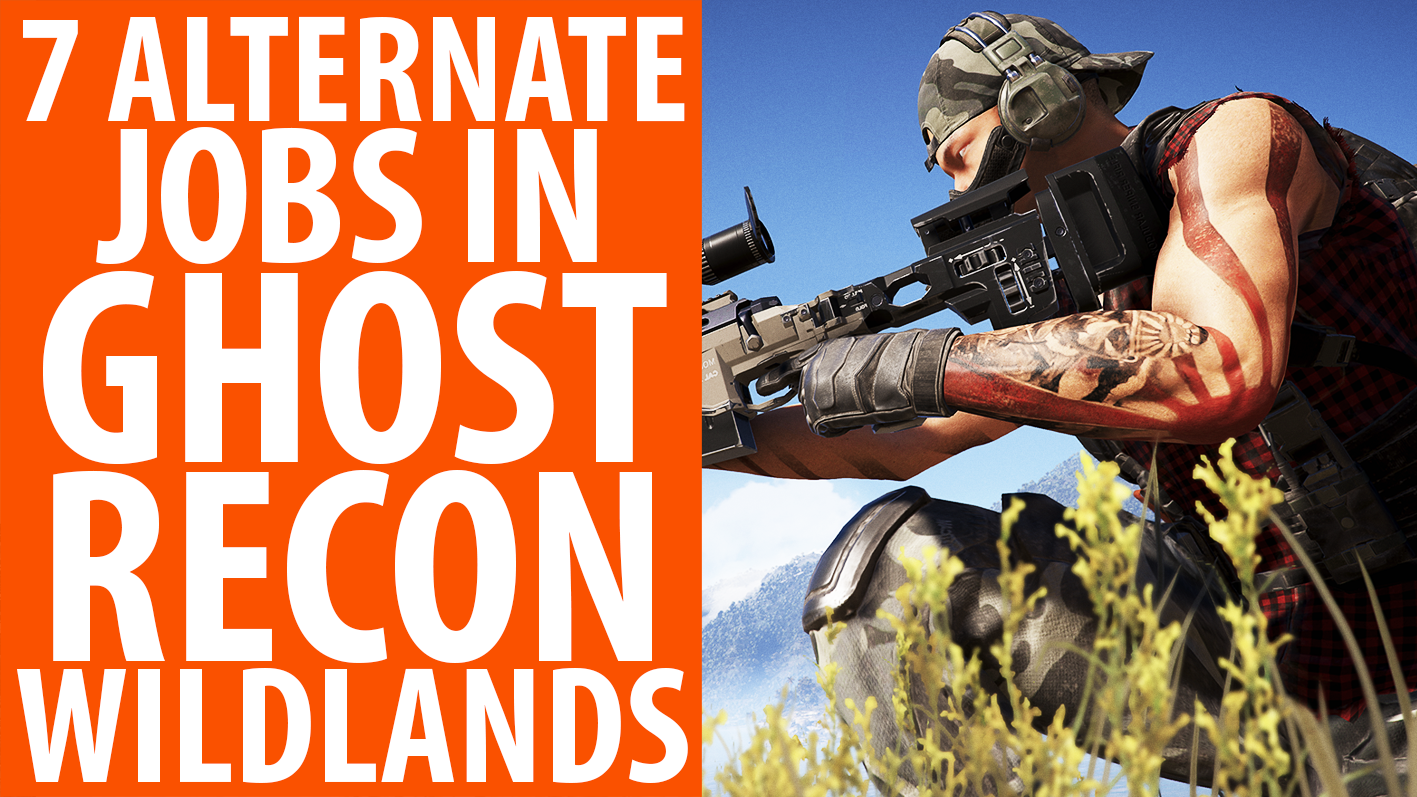 Being a spec-ops badass is no easy job, especially in the harsh drug-fuelled word of cartel Bolivia. If you’re finding shooting bad guys in Ghost Recon Wildlands a less than satisfying pursuit, why not consider one of the various other jobs on offer in the area? If you’re unsure where to start, never fear: we’re here to play careers advisor.

There are plenty of alternate jobs in Wildlands. From aiding in the rearing of animals on one of the many farms, to experimenting with the laws of physics, there’s a profession for every kind of person. The video above showcases just seven of them, but they’re certainly a prime selection.

For more jovial fun like this, be sure to subscribe to PCGamesN on YouTube. There’s a new feature every Friday, as well as plenty more throughout the week.