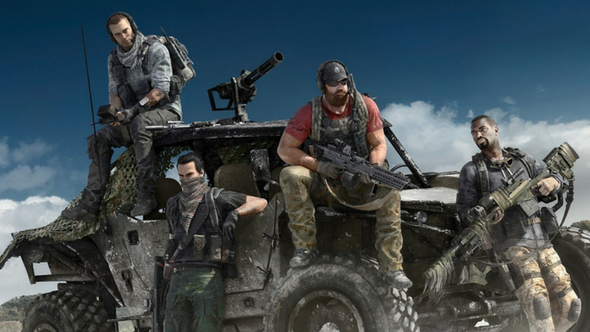 Ghost Recon: Wildland’s latest patch has just arrived along with a new game mode and several other changes. But that didn’t exactly explain its 8GB file size. Dataminers took it upon themselves to figure out what else was lurking in the game. If you’re opposed to possible spoilers for the game, consider this your warning for what’s ahead.

Dataminers found a special splash image called “UI_Season3_Coca_Def_Map” that appears to point to the third season of the game telling the story of the Bolivian Coca fields as well as the addition of several items like hats and camo, which could be available in Season 3.

Additionally, the patch includes a few in-game store packs, with items to celebrate the 4th of July as well as other random item drops. There’s a swath of additional cosmetic augments available as well, like tattoos for your character and different weapons. The dataminers themselves weren’t able to find out every detail about this new content, but if this info is correct, players can look forward to a bunch of new goodies coming soon.