Ubisoft are finally showing off the PvP mode for Tom Clancy’s Ghost Recon Wildlands, and they’re doing it in style. The mode, called Ghost War, will see a standalone open beta beginning next week, letting anyone check out the action before it becomes a permanent part of Wildlands.

Need more opportunities to shoot your friends in the face? Here are the best multiplayer games on PC.

Ghost War, naturally, pits you in a battle against other Ghosts in 4v4 team deathmatches. In contrast to the main game, you’ll be selecting from a variety of classes across Assault, Marksman, and Support archetypes, and you’ll need to make the best of your unique attributes to help your squad survive. 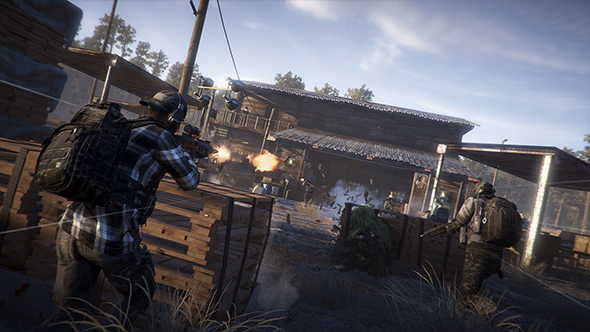 The open beta will run from September 21 to September 25, and will offer a pretty substantial selection of content, including six of the final mode’s 12 classes, as well as five of the eight open-area maps. The beta will be available whether or not you own Wildlands. 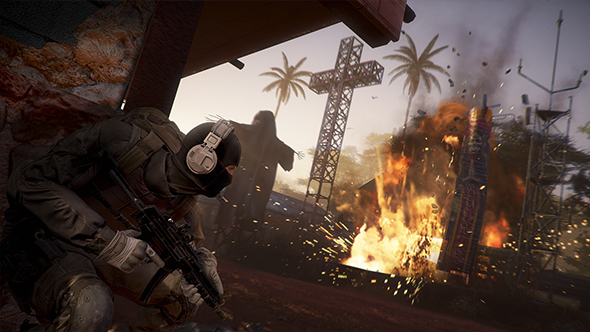 Wildlands was billed from the start as a co-op game, but this is the first time PvP has joined the suite of multiplayer options. We found Wildlands pretty disappointing, largely due to its penchant for emphasizing serious topics without ever making serious statements in its depiction of the South American drug trade. Hopefully, divorced from mediocre storytelling, Ghost War can bring a bit more life to the game.