Ubisoft have announced Ghost Recon Wildlands is getting another year of free content, starting next week.

Check out our survival guide for Ghost Recon Wildlands.

Ghost Recon Wildlands has entered Year Two, a year which will see the release of four major updates called Special Operations. According to Ubisoft, each Special Operation will be built around a strong theme, include new PvE experiences, new Ghost War PvP updates, and community-requested features.

The first Special Operation will release next week. This first major update will add the community-requested ability to customise teammates’ outfits in PvE mode – so you can make sure the whole squad’s threads are on-point. 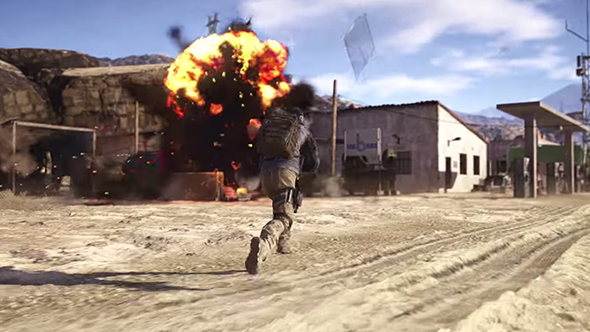 A new mode is also being added to Ghost War – sabotage. In sabotage, your team must capture, and hold, an objective before the time runs out. This new mode will also release with five new mode-specific maps, and a new PvP class (one of six coming in Year Two).

Special Operation One will also include a new PvE mission, and theme.

Special Operation One will release on April 10.