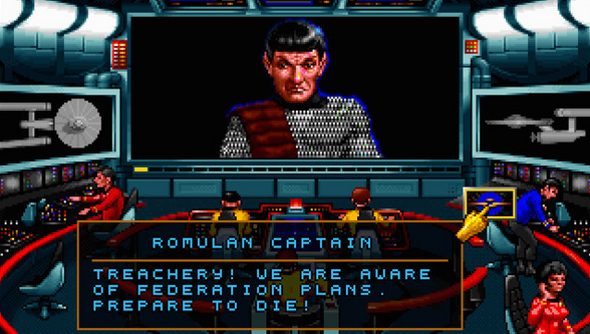 After all this talk of Star Wars, lately, I think it’s time to take a little break and start getting all sweaty over Star Trek. I’ve been hankering for a new series for a long time — the last film didn’t cut it — but absent that, GOG has offered an alternative: play classic Trek games.

The adventure game duo are great, or at least I recall having a superb time going on away missions and flitting through space 20 years ago. Starfleet Academy on the other hand is pretty forgettable, but you’ve gotta love that FMV.

Each game is £4.09, and the adventure games come with a digital clue book and starmap.

With GOG Galaxy entering beta, you can now use that to install and manage your games.