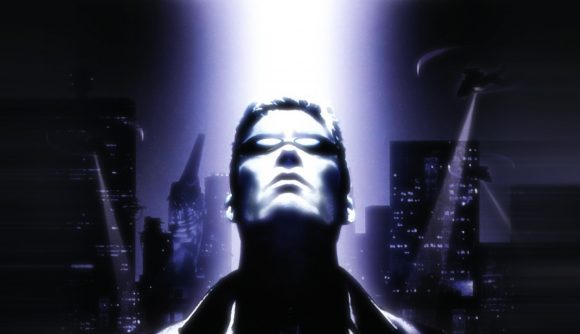 GOG is currently holding a Square Enix publisher sale with some enormous discounts on some of its classic titles. Among the batch of RPG games, action-adventure games, and stealth games on offer are some iconic titles from the publisher’s catalogue – including Deus Ex GOTY Edition, Thief Gold, 2, and 3, several of the Legacy of Kain titles, and Deathtrap Dungeon – all for under a single dollar each.

Elsewhere, classic stealth titles Thief Gold, Thief 2: The Metal Age, and Thief 3: Deadly Shadows are all more than 80% off, each costing less than a dollar, too.

The sale also includes bundles of the original Tomb Raider games (which are still great fun, even nearly 25 years on). The first, which features the first three games in the series, costs just $2.49 / £1.99 and another made up of The Last Revelation and Chronicles, is on sale for $1.39 / £1.19.

Any fans of Dungeon Siege and Deus Ex series? 😄

Well then, you are in for a DRM-free treat! 🤓

Head over to the Square Enix publisher sale on GOG here if you’re keen to see what else is featured right now. There are just under five days left to go before the sale ends, as of this story, so go grab some deals if you’re tempted by some of the publisher’s classic titles.