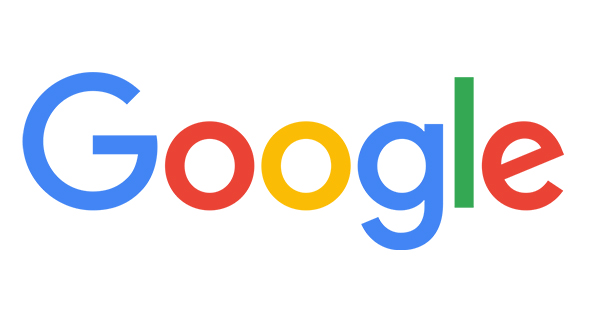 A new report suggests that Google are getting into the game business with a new streaming service. According to business mag The Information, the service is currently codenamed Yeti, and could potentially either work through Chromecast or a new Google-developed piece of hardware.

This will hopefully mean easier access to some of the best games on PC.

The project is being led by Google’s product management VP Mario Queroz and engineering VP Majd Bakar, and their experience suggests some sort of hardware in development. According to the report, early versions of Yeti focused on Chromecast support, but now the company is experimenting with standalone hardware and controllers.

A tech company the size of Google is always certain to be developing a number of projects that will never see the light of day, and this isn’t the first time there’s been talk that the company was looking into ways to enter the videogame industry. Their recent acquisition of Phil Harrison – former executive for both PlayStation and Xbox – does suggest that they’re looking to do something big in games, however, and they’re reportedly far enough along with the Yeti project that they considered launching last year.

Game streaming has been an attractive prospect for some time, since it offloads the need for users to own expensive hardware in-home, transmitting gameplay video as it’s being played from a central server. But the input lag inherent to the process and the amount of bandwidth necessary to make it work has made streaming difficult, even for existing services like GeForce Now and PlayStation Now. Yet if any company were in a position to solve those problems, Google is certainly one of them.