Rockstar have unveiled a new Adversary Mode for GTA Online, a last man standing game type with a focus on resourcefully fighting your way to victory. Tellingly titled “Every Bullet Counts,” the new mode sees four players pitted against one another with scarce ammo and a strict movement mechanic that should keep players constantly on the move.

If it’s brutal melee and stringent resources you’re after, check out the best PC survival games.

With three enemies and only two bullets to your name, you’ll have to bide your time, aim with precision and use melee weapons to emerge still breathing in this Battle Royale twist on the game’s iconic sandbox setting.

Without an open-world to hide in, it’s kill or be killed in a hotly contested, close-quarters showdown. Players won’t be able to lurk in the shadows and wait out the game either, as anyone standing still for more than five seconds will have their location revealed to the other players, thereby eleminating camping as a means to victory. 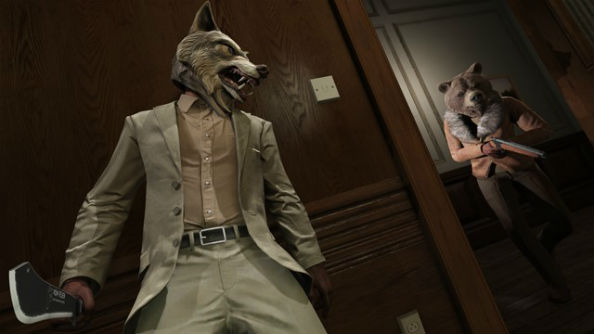 Every Bullet Counts will even get a couple of its own maps upon launch, ensuringly a pleasantly claustrophobic experience from the get-go. Players will either be battling it out Hotline Miami style in the Tequi-la-la nightclub map or get to paint marble with blood in the De Santa family mansion map.