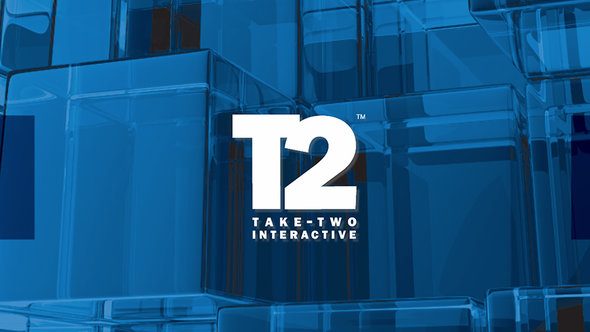 This job calls for a controller! Make sure you’ve got the right one with our list of the best PC pads.

Take-Two CEO Strauss Zelnick went on to state that, somewhat surprisingly, 75% of those sales were physical, with digital downloads (including most PC sales) making up only a quarter of all purchases. Grand Theft Auto Online also had another “record year,” showing significant growth and in his own words “substantially exceeding our expectations.” He added that it was the “single-largest contributor to recurrent consumer spending” over the last quarter.

Beyond GTA, 2K Games’ Mafia III has now sold over 5 million units and our beloved PC staple, Civilization VI, has almost made it to 2 million. All in all, it’s been a decent year for Take Two, capped off with the excitement of a new game on the way from one of 2K’s biggest franchises. Thanks to MCV for the initial article.