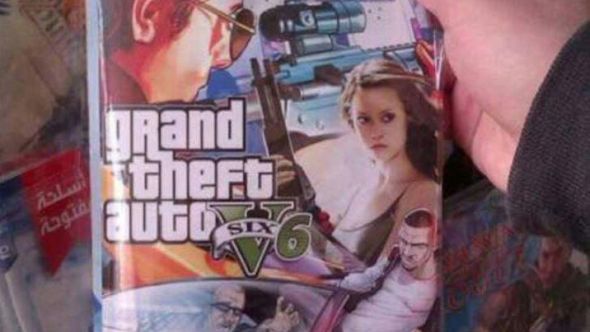 If you believe a photo posted to Reddit from a bootleg stand in Brazil – and why wouldn’t you – Grand Theft Auto VI stars Summer Glau, mixes Roman numerals and European digits, and is out now on PlayStation 2.

Read our speculation: when is GTA 6 coming? 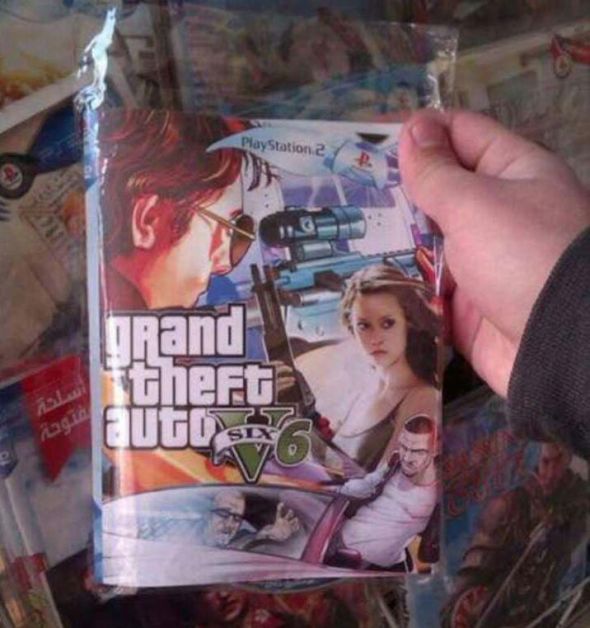 The photo was posted to Imgur and then to Reddit, where users ponder what the disc actually does when it’s put in a console. A brilliant person by the name olorol then links to a YouTube exploration of other bootleg GTA games, mostly copies of GTA: San Andreas loaded with mods based on other popular IPs such as Dragonball Z, Avatar and the X-Men’s Wolverine.

But now it seems someone has taken the bold next step of claiming they’ve got hold of the next instalment in the franchise. To judge a game by its cover, Summer Glau channels her brief run as a Terminator for the series’s first-ever live action performance. And unless it’s a reference to car engines, someone at Rockstar needs to figure out which numerals to use before they print the box art. (Actually, is there even a box there? It looks like some paper wrapped around a disc and put in a plastic bag.)

As of ten months ago, the real GTA VI is in pre-production at Rockstar. Their next big project will be Red Dead Redemption 2, due this Autumn, so don’t expect GTA VI until at least next year, or more likely, later still. With how well GTA V’s online mode continues to do, I doubt Rockstar are in any massive rush.