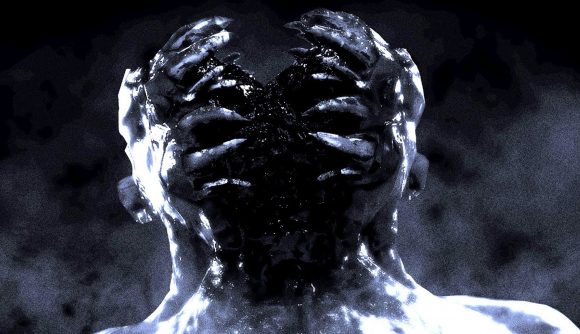 Co-op survival horror title GTFO has been in early access for two years, but now developer 10 Chambers has announced that it’s ready for release. At the Game Awards, 10 Chambers revealed that GTFO 1.0 has arrived and is available for download now.

10 Chambers promised way back in March 2020 – just four months after the Left 4 Dead-inspired game came out – that GTFO would leave early access in 2021. It’s come very close to breaking that promise, but fortunately the team now confirms that version 1.0 is now available with a surprise announcement made during the Game Awards December 9. Not only that, but it’s on sale for 25% off for the first week of full release.

However, this doesn’t mean 10 Chambers is done with GTFO. The team has provided around 50 expeditions within GTFO’s five Rundowns so far, and narrative director Simon Viklund confirms that “Rundown updates will continue with GTFO in Version 1.0,” hopefully allaying fan concerns. 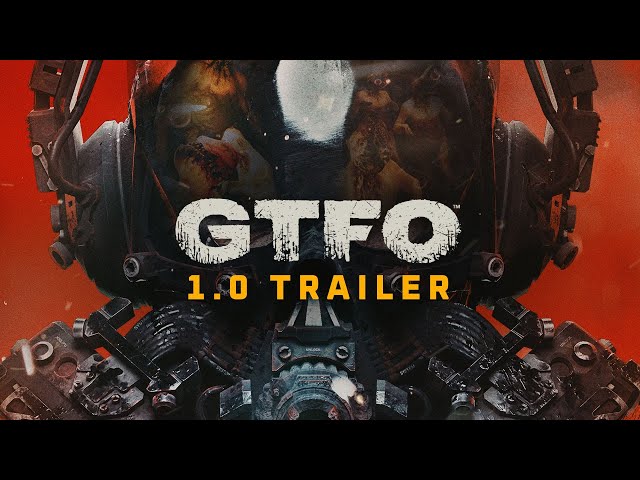 The GTFO version 1.0 update includes a lot of graphical updates – such as better glass rendering and even a new third-person animation system – as well as a communication wheel and improved matchmaking.

There are additional new features as well that will make GTFO a little less daunting an experience for new players. Despite brushing off the idea during Early Access, 10 Chambers has added bots that can fill out your squad if you’re short on human teammates. The developer cautions that they’ll never quite replace a human player, but says that they’ll sneak when you do, gather resources, and follow orders to use c-foam, door mines, or other specific defence tactics as instructed.

We are happy to finally leave early access & have our official release of GTFO, premiered in TGA #TheGameAwards!

Huge thank you the devs, the community, and everyone who has been supporting us up until now. Watch the trailer >> https://t.co/fuVP1e7t6s#GTFOtheGame #MadeinUnity

There are also checkpoints added to certain doorways, which squad leaders can use in case of a team wipe. There’s also a new customisation system, even though 10 Chambers says, rather sternly, that “the Complex isn’t a fashion runway”.

GTFO got a price increase on November 1 – “several weeks” before the 1.0 release, but it’s discounted for the next week, so if you want one of the best co-op games around make sure to pick it up on sale before December 16.