The Icebrood Saga is underway, which means that Guild Wars 2 players are venturing into the Far Shiverpeaks, the territory of the Elder Ice Dragon Jormag, for the first time. But who is Jormag? And why should you fear the “living blizzard”? Strap in, it’s going to get cold in here.

First, a primer on Elder Dragons. In Tyria, the world of Guild Wars, dragons are more than just big scary flying reptiles with magic breath. They are that, too, of course, but that’s somehow the least dangerous thing about them. Elder Dragons are an ancient, primordial force in Tyria, connected to the cycle of planetary life and death, and seemingly to the cosmos itself. In the beginning, there were six, each representing natural elements of the world.

Zhaitan represents death and shadow, Kralkatorrik, crystal and fury; Mordremoth, plant and mind; Primordus, fire and conflagration; and Jormag, ice and persuasion. The sixth is an unknown dragon dwelling in the deepest oceans. These dragons sleep for thousands of years, leaching out magical energy as they do so. When they run out of energy, they awaken and wreak untold destruction, consuming almost all the magical power in the world, before returning to sleep once more and setting the cycle in motion once again.

Even while asleep, Elder Dragons exert their influence. Their presence corrupts the surrounding land, magic, and lifeforms, bending them to their will, creating minions and warped landscapes in the process. Even in death, Elder Dragons are dangerous: upon dying they release untold quantities of magical energy into Tyria, which can be absorbed and used by the other dragons, as well as causing widespread disasters. 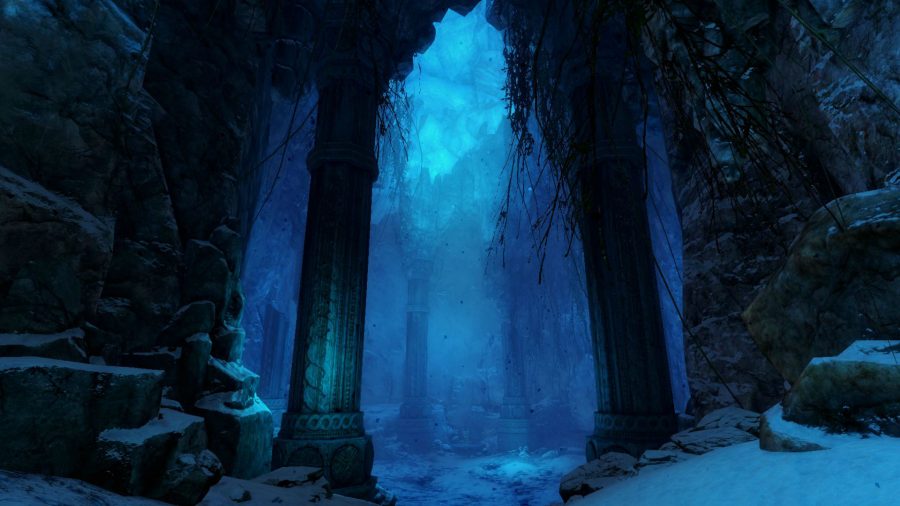 The story of Guild Wars 2 begins nearly 250 years after the Elder Dragons started to reawaken. Since then, three of the six Elder Dragons have been killed – Mordremoth, Zhaitan, and Kralkatorrik. The first two released their power into the world, but the third was succeeded by the friendly dragon, Aurene. If another dragon dies without a vessel to contain its power, it will likely have cataclysmic consequences.

Though all Elder Dragons are intelligent beyond mortal understanding, Jormag is perhaps the most cunning of all

Though Jormag was the second dragon to awaken (the first being Primordus), the Elder Dragon of Ice has largely kept to themselves, preferring subtle manipulation and corruption to mass death and destruction. Jormag carved out a secure domain even before they awoke, whispering in the ears of the norn high atop the Shiverpeaks to build a cult known as the Sons of Svanir. Upon awakening, Jormag blighted the land with a four-year-long blizzard, and drove out the kodan with hordes of Icebrood minions.

The norn escaped with the help of their Spirits of the Wild, several of which were consumed by the Elder Dragon during the confrontation. Since then, the dragon has slowly spread their influence ever southwards, using the Sons of Svanir to gather minions, magical artifacts, and corrupt the lands around them.

Although all Elder Dragons are intelligent beyond mortal understanding, Jormag is perhaps the sharpest and most cunning of all. While others may choose to wield their power like cudgels, imposing their will through brute strength, Jormag prefers to use their enemies’ power against them, whispering in the ears of the weak and scared, turning friend against friend, dividing and conquering. Jormag seems to prefer to act through minions rather than in person, relying on the Sons of Svanir and the Icebrood to carry out their will. 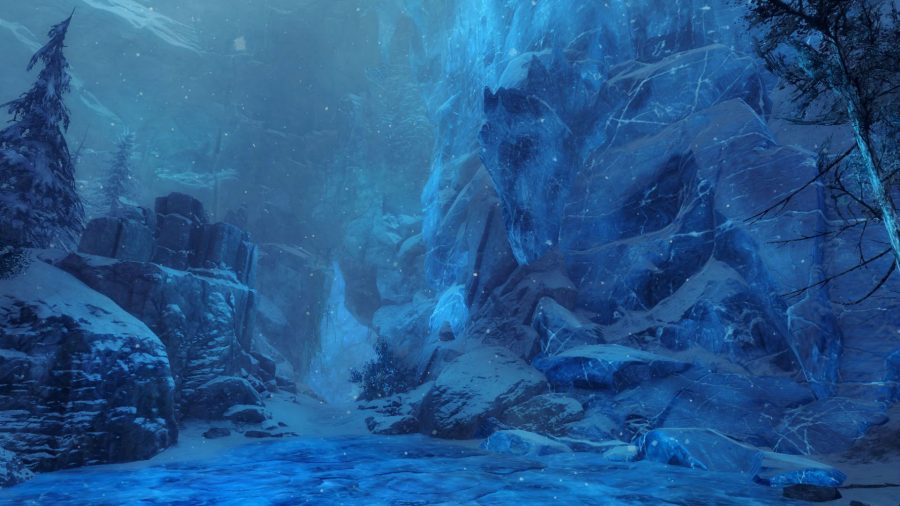 Unlike Kralkatorrik, Jormag does not create slavish thralls, rather they insinuate themself through promises of power, threats of retribution, and subtle half-truths. In doing so, Jormag creates an atmosphere of suspicion and uncertainty amongst their enemies, weakening them further – for what is more reliable than a slave with delusions of free will?

Players have indirectly clashed with Jormag on several occasions. Back during the Personal Story, the Sons of Svanir attempted to kill the Spirits of the Wild, and later made numerous attempts to spread Jormag’s corruption to surrounding northern tribes. In Living World Season Three, Taimi attempted to weaponise Jormag and Primordus against each other. This scheme ultimately failed, but did at least succeed in returning Jormag to dormancy when Balthazar attempted to consume both dragons’ power.

Now the dragon has started to make their presence felt once more. Being the dragon of Persuasion as well as Ice, they have begun to creep into the minds of Vigil soldiers, creating discord and division among their ranks. Jormag has also made moves against the Spirits of the Wild themselves, capturing shamans of the Raven and corrupting its magic to suit their own ends.

We’ve only scratched the surface of Jormag’s latest schemes in the Far Shiverpeaks, but no doubt as The Icebrood Saga continues we’ll uncover layer upon layer of plotting, obfuscation, and misdirection. It’s wise to fear Jormag, then. Fighting back is also imperative, but how can you fight when your enemies are all around you, and every one of your victories serves a grander purpose in an unseen scheme? Time will tell. Until then, wrap up warm, and try to resist the whispers in the night.