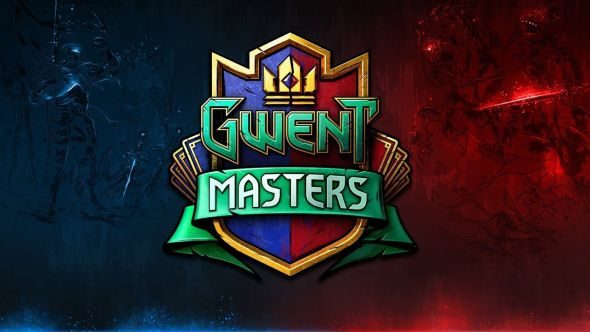 Gwent is getting a full-on esports tournament series, with a dozen official tournaments per series, plus a $250,000 world championships due in January 2019. It all starts at Gamescom with the first open event. See a full breakdown of their plans in the above video.

You’ll be needing some Gwent decks to get that money.

The base level is a Pro Ladder system, separate from normal ranked play, that awards Crown Points – essentially, pro points. Your total of those governs which tournaments you get invited to, as well as your performance in those tournaments.

Here’s how the tournaments break down:

Third party tournaments are also allowed and encouraged, with anyone able to put up more than $10,000 also getting to award Crown Points, decided by the organiser and developers CD Projekt RED.

The first open tournament is taking place at Gamescom this year, with the next to follow in November. The first Challenger event will be in December, and then things continue from there. Here’s the full scheduleand there’s much more info and detail over on the official Gwent Masters site.