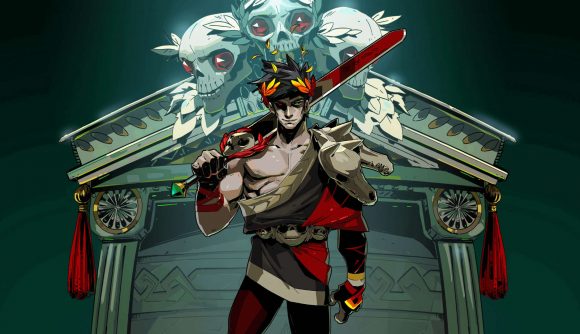 Steam reviews tend to hover somewhere between ‘useful resource’ and ‘nightmare meme land’, but they do at least give us an idea of which games are enjoying the most positive sentiment on the platform. Now that we’re closing in on the end of 2020, it’s time to look at the top-reviewed Steam games of the year. Maybe it’s no surprise to find the excellent Hades at the top of the list, but there are some hidden gems among those top rankings.

With 99% positive reviews after 105,009 votes, Hades is the best-reviewed Steam game of 2020. The precise ranking is determined by the algorithm of Steam 250, which determines a game’s position based on both number of votes and percentage of positive reviews.

You won’t find any traditional, triple-A releases in the top ten, either. It’s mostly made up of indie games, including Factorio, Phasmophobia, and Risk of Rain 2. Even the big names are a bit non-traditional, like Valve’s own VR title, Half-Life: Alyx, and the classic RPG update, Persona 4 Golden.

The full top 25 includes several games that have slipped entirely under my radar, including Helltaker, Townscaper, Ultrakill, and a load of well-liked visual novels. Check out the top 25 below, or get the full list of top games over on Steam 250.

Many of these titles are discounted as part of the Steam Winter Sale, and you’ve still got a week left to grab some of the best PC games out there for cheap.

You can check in on the PCGamesN Game of the Year 2020 rankings if you’d like a group of professionals to also tell you that Hades is extremely good.