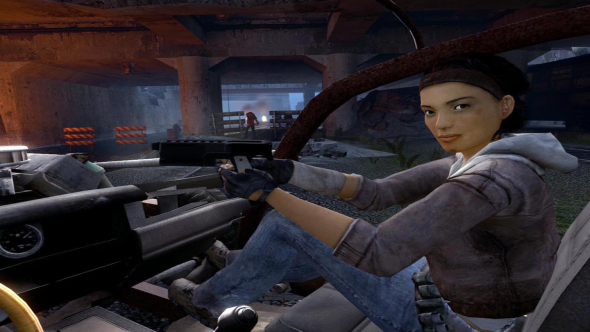 Half-Life 2 and its expansions had a tremendous sense of pace about them, so perhaps it shouldn’t be surprising that they’ve become favourites of speedrunners.

Half-Life 2, incidentally, is one of the best shooters ever built.

One such speedrunner, chili_n_such, had held the Episode Two top spot for four months – until this weekend. chili has now been deposed, thanks to a sudden breakthrough exploited by new rivals.

“There’s a new skip in the secondary silo section which saves around 35 seconds,” Finnish speedrunner Jukspa told PCGamesN. “It’s the out of bounds part in the video where there’s some damage boosting happening. In addition to that people just got better at the game so that accounts for the rest of the time save.”

chili_n_such’s record stood at 37m 55s 770ms – which Jukspa has shaved down to a mere 34m 43s 890ms. Even that time takes second place behind American competitor Maxxuss, however, whose run yesterday cut an extra two-and-a-bit seconds from Jukspa’s total.

Any proclamation of a new speedrunning victor comes with the qualifier: ‘at time of writing’. I don’t think Maxxuss will be resting easy this week, do you?