Everybody had it marked in their calendars. Go back to yours, you’ll have done it too – a big, red marker pen circle encompassing all 12 months of 2007, and a lambda symbol above it. “Half-Life 2 Episode 3 probably releasing here, remember to play”, you’ll have written below it in the excited scrawl of a child adding a Super Soaker to their Christmas list.

But like that water-based weapon, which you fondly imagined tearing through at least one dermal layer as you put yourself to bed on Christmas eve, it never did arrive, did it? Valve didn’t even have the decency to fob us off with a book and some chocolates, they just let the year conclude without a damn thing happening. And the next one. And the subsequent 13 after that.

In those intervening years, we’ve at least been able to piece together what its developers had planned for Half Life 2 Episode 3. In 2017, long-time series writer Marc Laidlaw cunningly imparted its plot under the guise of fanfic, giving fans the resolution Valve never offered.

Braving the Antarctic’s harshest weather conditions, Gordon Freeman (that’s you!), Alyx, and Dr Mossman were to locate the Borealis and, after some debate which also led to Alyx killing Mossman, use it as a dimension-shifting battering ram against the Combine. 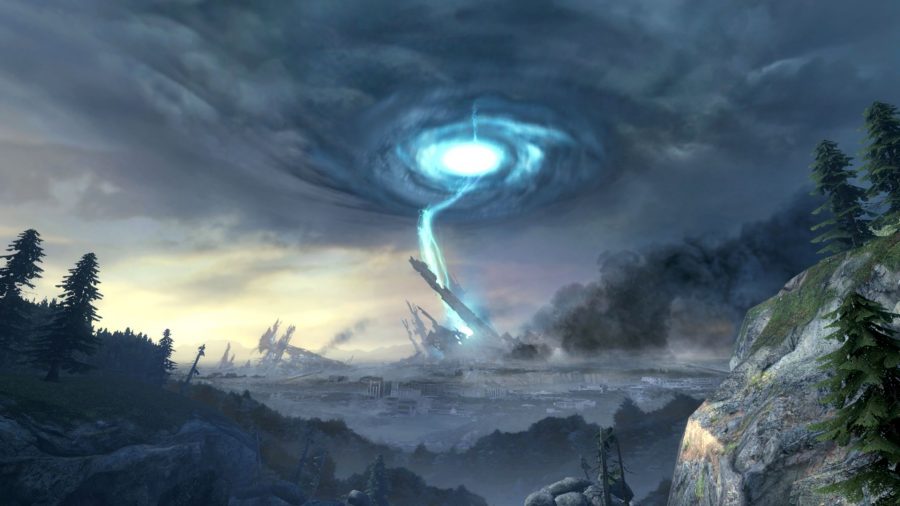 The pair of you piloted the reality-flitting Borealis on a Kamikaze mission, but it turned out that it was useless against the Combine’s Dyson Sphere. G-Man showed up, saved Alyx but left you to your doom – only for the Vortigaunts to save you, chucking you years into the future.

2007 was a time for trying new things at Valve; just take a look at The Orange Box

Perhaps the most striking thing about Laidlaw’s veiled script is that it reveals we’d have got no real closure from Episode 3. The central conflict is unresolved, Gordon’s fate unknown, enemy un-vanquished – just as they are to us in the absence of its release.

The episodes we do have didn’t radically tinker with Half-Life 2’s DNA. They refined a particular aspect of it – the sense of journey and adventure you get from driving, say, or setting up a big showdown against waves of extra-dimensional monsters – then focused on that mechanic for a few hours. 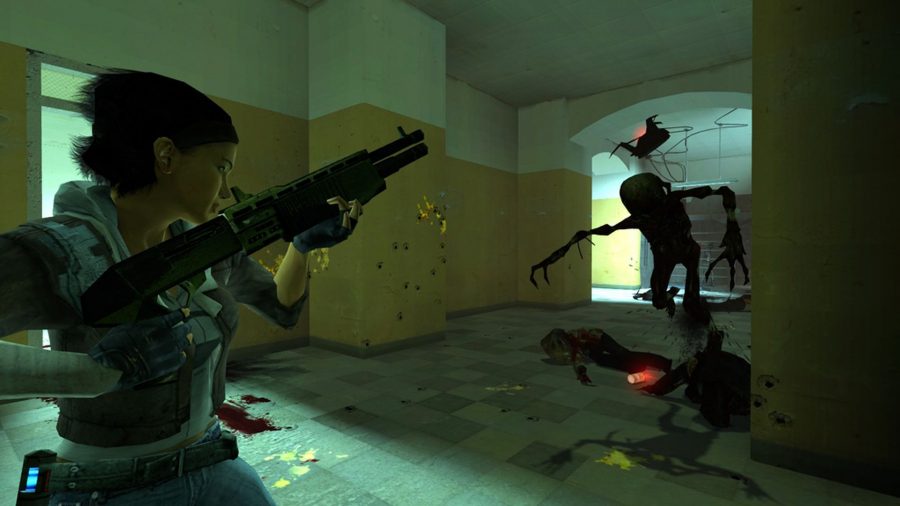 In our heart of hearts, we know that’s all Episode 3 would have been.

We know that because a veteran level designer told IGN last year that part of the reason for its cancellation was a lack of creative spark. That, coupled with a desire to get Source 2 made, and an ever-expanding scope that inflated the production costs of each episode, eventually made Episode 3 unfeasible.

All of which prompts the Half-Life fan to wonder: did all the mystery, speculation, and melancholy of an unfinished story do more for the game’s legacy than a perfectly enjoyable final chapter would have? 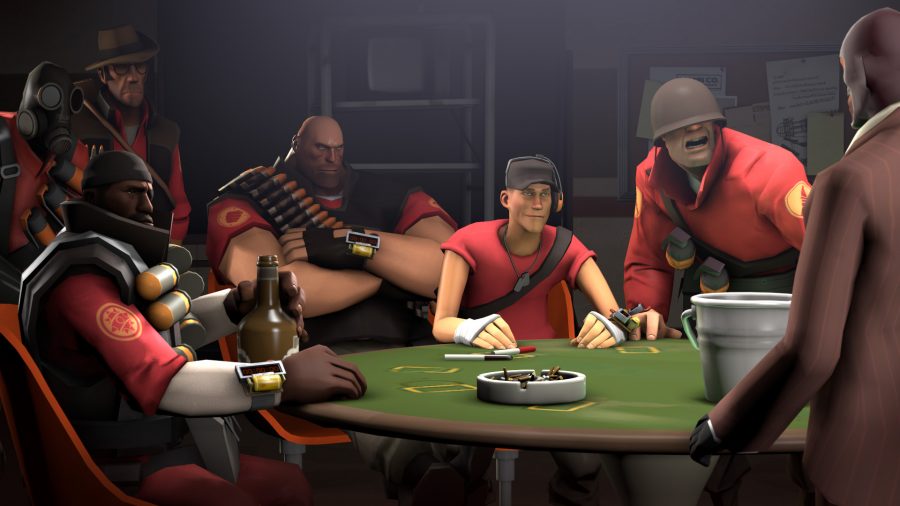 Some questions, after all, are better left unanswered. Ridley Scott taught us that one in his forensic dissolution of all intrigue in every corner of the Alien universe when Prometheus released. Laidlaw and his team obviously understood this storytelling principle when they wrote Episode 3 too, because the ending they planned left its threads untied.

If there’s ever a poster child for something leaving a bigger mark for its absence than its arrival, then Half-Life 3 is it

2007 was a time for trying new things at Valve – just look at The Orange Box. It contained Portal, and with it the blueprint for triple-A developers to release indie-style games. Team Fortress 2 set an example for multiplayer games for the next two decades. Half-Life 2’s rebranded expansions rolled out a robust template for episodic gaming. And just one year later Left 4 Dead would make a case for co-op multiplayer. Who knows how many unannounced prototypes were built and then canned during that era.

Ever taciturn, Valve has never been one to confirm devs were pulled off one team and put onto another, but Episode 3’s non-appearance and the company’s output at the time paints a picture. It’s enough to make you wonder, had Episode 3 been prioritised and released on time in 2007 – would that flap of the butterfly’s wings mean we don’t have battle royale games in 2021 because TF2 couldn’t adapt and evolve fast enough to grow its playerbase? Overwatch almost certainly wouldn’t have happened, and you can safely bet that we’d have far fewer physics-based puzzle games without the experimental Portal. 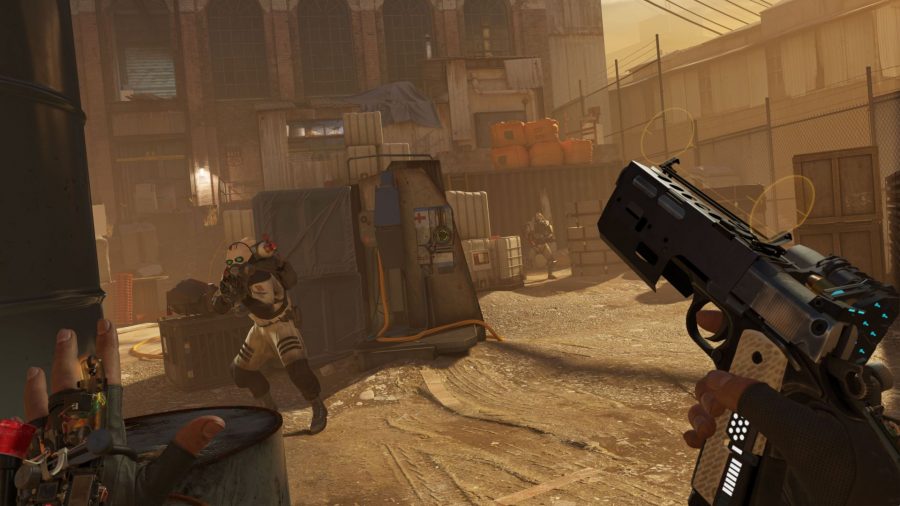 Of course, there’s Half-Life 3 to consider. If there’s ever a poster child for a pop culture phenomenon leaving a bigger mark for its absence than its arrival, the meme-spawning threequel is it. We know this, of course, because it came out last year. It was called Half-Life: Alyx, and artfully crafted though it was, it had all the cultural impact of a Michael Bublé album (still, give our Half-Life: Alyx review a read if you have a spare VR headset lying around, it really is a very good game).

Sometimes we’ve simply got to acknowledge that a creative work drew so much passion out of us that we cared about how it might end, and whether there might be more. Sometimes there won’t be, and that has to be enough. On an unrelated note, Bublé’s next studio album is expected in 2022.