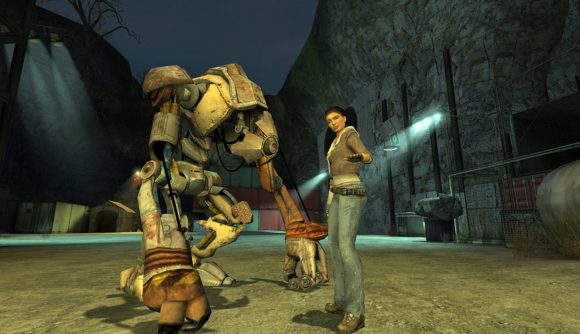 Speedrunners will routinely dazzle you with the technical mastery they have over their chosen games. Sometimes, though, you come across a run that flat out breaks your brain. One such is this speedrun of Half-Life 2 that sees players starting on the final level and working their way back to the first. That’s easy enough to follow, but they spend parts of it bunny-hopping backwards to gain speed, and it makes me wonder if this is just a speedrun on rewind (it isn’t).

The speedrun itself comes in at just over 13 minutes, though it is segmented. A group of 12 speedrunners spent 345 days mastering individual parts of the game that add up to the scored time. Doing it all from finish to start requires a mod, but actually achieving the time takes knowledge of heaps of exploits and the ability to execute them.

I recommend checking out this commentary video from two of the speedrunners involved. The pair explain how they manage to manipulate the map to pass through individual sections, and the various ways they can exploit save files to do things like regaining their health. 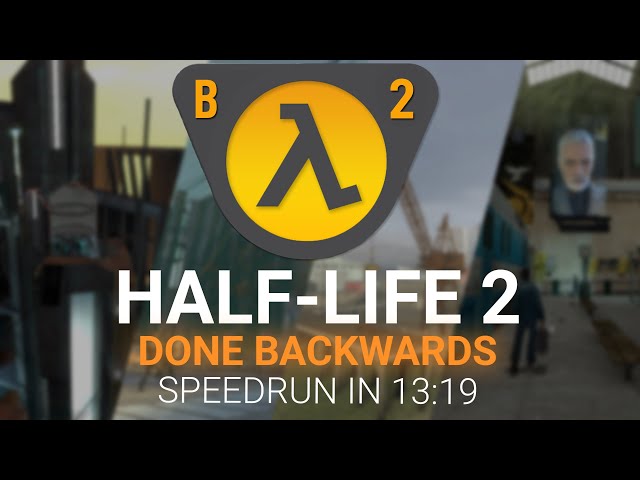 There’s no Half-Life 3 release date to speak of just yet, but Valve boss Gabe Newell has been chatting away in New Zealand about releasing more games following the success of Half-Life: Alyx, which is something.

“We definitely have games in development that we’re going to be announcing. It’s fun to ship games,” Newell explains to 1 News. “Alyx was great. To be back doing single-player games, that created a lot of momentum inside the company to do more of that.”

In the meantime, though, here are the upcoming PC games you can look forward to playing soon.