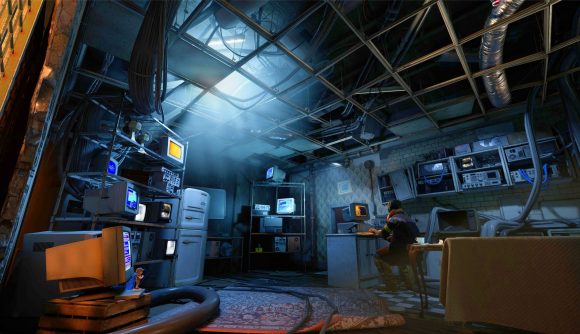 Half-Life: Alyx mods are coming. Alongside the announcement of the new VR title, Valve has confirmed that the game will feature full Steam Workshop support and a level editor to build your own environments. These features will launch with the Half-Life: Alyx release date in March 2020.

“A set of Source 2 tools for building new levels will be available for the game, enabling any player to build and contribute new environments for the community to enjoy,” the developers say on the official site. “Hammer, Valve’s level authoring tool, has been updated with all of the game’s virtual reality gameplay tools and components.”

If you missed the announcement itself, here’s the short version: Half-Life: Alyx casts you as the titular heroine, and is set between the events of Half-Life 1 and 2. It’s a full-length, $59.99 VR title, and can be played using any Steam VR-compatible headset – though it will be free if you’ve purchased Valve Index hardware.

Here’s a screen of that hammer editor in action. (Click to enlarge.) 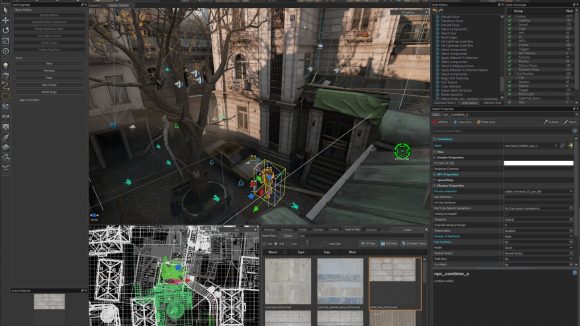 You can also rewatch the trailer below.

Against all odds, there’s a new Half-Life on the way – though you may have to invest in some new hardware to enjoy it.