Halo Infinite will not feature a battle royale mode when it launches. In a post on resetera (via Comicbook), developer 343 Industries’ franchise development director Frank O’Conor says that reports to the contrary aren’t accurate.

O’Conor’s post says that while 343 won’t be talking about launch content until it’s ready, a recent report from Brad Sams – who first revealed that a Halo: The Master Chief Collection PC announcement was on the way – is not accurate. He says that the suggestion that “‘Halo Infinite is launching with/as a Halo battle royale mode’ is not the case.”

O’Conor continued by saying that the team is “interested in big social modes with loads of organic shenanigans,” but not “a blimp full of survivors heading to an island.” He also says that “we are NOT doing this as of now – and no plans to – but battle royale could be made for any of the Halo games in MCC or 5 with some content and scripting additions.” 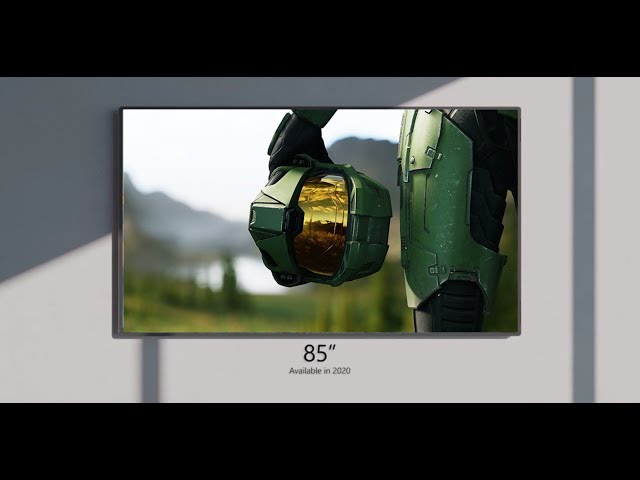 It’s worth pointing out that Sams does not say that the game will launch with a battle royale mode – he merely says that the team is working on it in some form. O’Conor, meanwhile, makes it clear that the game won’t launch “with/as a battle royale mode.” That apparent discrepancy does leave the door open for a last-person standing mode, but it doesn’t sound like the team is particularly enthusiastic about that possibility.

Related: Halo: The Master Chief Collection should release this year

We don’t know the Halo Infinite release date just yet, but Sams’ report makes it sound like we’ll hear more this summer. He says he’s heard that a new trailer for the game could be heading up Microsoft’s E3 showcase. That’s not too surprising, of course, but it’s good to know that some news is already on the way.