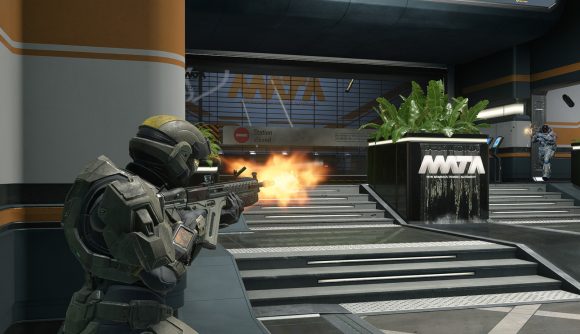 Halo Infinite‘s first mid-season update has arrived, with a handful of important updates to some of the game’s larger technical issues. There’s a fix for the first-person animation issues, a revamp to the audio mix, and – perhaps most notably – improvements to the anti-cheat system. However, if you’re looking for more than bug fixes, you might be disappointed by these patch notes.

We’ve got “improved cheat detection and other anti-cheat improvements”. Developers tend to be vague about anti-cheat developments for fear that too much detail would give hackers an easier time circumventing those systems, but hopefully you should see fewer cheaters going forward.

The update also resolves a long-standing issue with first-person animations, where you would see your arms or gun model animating at a lower frame rate than the game itself. Grenade throws, Needler supercombines, Ravager charges, footsteps, and gunfire have all also been made louder in the audio mix.

You can see the full list of changes over on the official site. 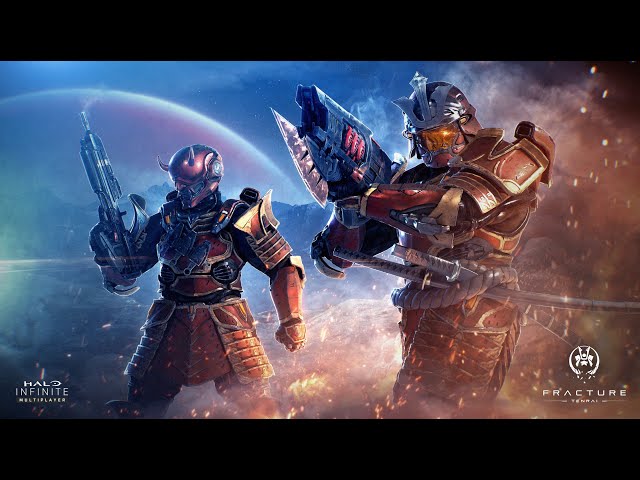