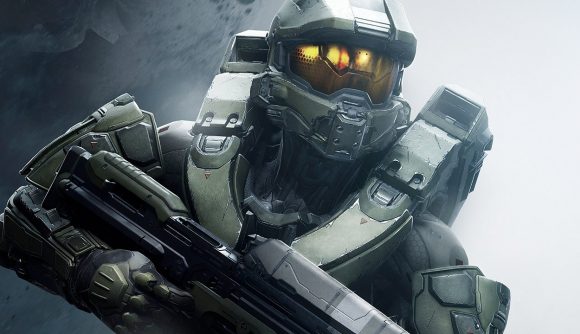 Halo: The Master Chief Collection’s PC port will feature cross-progression with console at launch. In a tweet last week, developer 343 Industries’ community director, Brian Jarrard, confirmed that progress will carry over between PC and Xbox One.

Jarrard’s tweet revealed that “progression, unlocks, stats, etc…will carry over between PC/console,” meaning you’ll be able to advance Master Chief’s adventure on either platform. And that’s not all – Jarrard also revealed that 343 is looking into cross-play, although it doesn’t look like that feature will be available from launch.

Jarrard said that playing together across multiple platforms is “currently not planned for launch, but it’s something the team is accounting for and will evaluate over time.” While that’s no guarantee, I’d say it bodes pretty well for cross-play between PC and Xbox One at some point in the future – developers and publishers have previously embraced the feature in games like Fortnite and Smite. While it might not be an option at launch, it’s good to know that 343 is looking into providing the feature at some point down the line.

Sadly, it seems like we’ll be waiting a while longer than expected to get our first look at how well the system might work. While Halo: The Master Chief Collection’s PC release date is expected some time this year, the game’s first public tests have been pushed back, and there’s no word on a new launch date for now.

Progression, unlocks, stats, etc.. will carry over between PC/console. In terms of playing together crossplatform, currently not planned for launch but it's something the team is accounting for and will evaluate over time.

Hopefully, that means that 343 is sticking to its “ready when it’s ready” mentality, but it could also be the result of an expanded title. A new progression system is heading to the MCC, and the game’s design director says that it’s intended to “capture the spirit of progression in Halo: Reach but deliver it in a more modern way.”