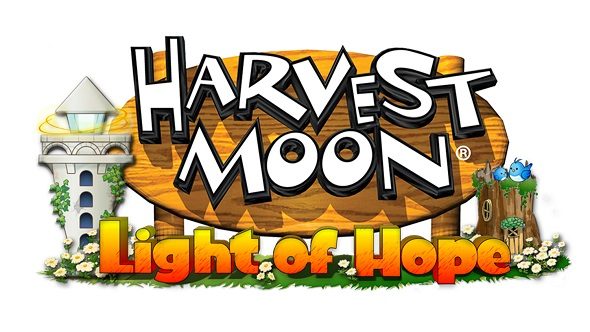 After 20 years of farming on consoles, Harvest Moon is coming to PC for the first time soon. The full title is Harvest Moon: Light of Hope, but there’s no release date set as of yet.

For more on upcoming PC games, check out our guide to the top games to get excited for.

The game will be playable on PC at E3, which is just around the corner, so despite the relative lack of details now, we should have a good idea of what it’s like soon. In case you’ve never heard of the series as it’s only ever been on console before: it’s all about living that farming, village life. Grow crops, raise animals, swoon at those lovely farmer boys in the nearby town. It’s the series Stardew Valley got much of its inspiration from, so fans of that little gem should look forward to it.

This game will feature the player sailing to a new town and life, but their ship is destroyed by a monsoon partway. You’ll then get to save the town with your green fingers – it’s all very wholesome and lovely. Except that part where your ship got destroyed.

Footage, screenshots, and maybe even a release date will be coming around at E3 in June, hopefully. Until then, just look at that fancy, fancy logo. There’s even a pair of birds.