Blizzard have just announced Hearthstone’s next adventure: Blackrock Mountain. Players will do battle against the mighty Firelord Ragnaros and his many minions. There’ll be a total of seventeen bosses, spread over five wings. It’ll also use the same release system as the previous Curse of Naxxramas adventure, it’ll release new wings on a weekly basis.

The new adventure will be set in the fiery Blackrock Mountain, otherwise known as the home of the Firelord Ragnaros. But he, and his loyal minions aren’t the only creatures that dwell there. Dark Iron Dwarves, Nefarious dragons and other elemental forces will try and prevent (or sometimes aid) your descent to the Molten Core.

Like Curse of Naxxramas, the adventure will cost 700 in-game gold, or $6.99 per wing. You can also purchase the entire thing for $24.99. Pre-orders for Blackrock Mountain will go live on March 19th, with purchasers snagging a unique card-back.

There’s a new game board to go with the adventure, with more clickable things than you can shake a stick at.

Blackrock Mountain will be split into five raid wings, each totally up to a grand seventeen raid bosses. The first wing that will be released is the Blackrock Depths. In it, players will go up against the Dark Iron Dwarves: the Grim Guzzler bar, the Arena, and the Dark Iron Emperor himself. Players will be rewarded with new cards from the adventure with every boss slain, topped off with a shiny legendary card at the end of each wing. Heroic mode will also be making a return, for anyone who wants a sadistically hard challenge. 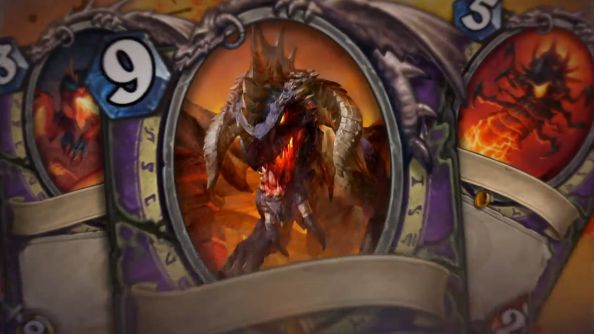 A total of 31 new cards will be unleashed with the new adventure. At the PAX East announcement, Blizzard showed off five of the new cards: 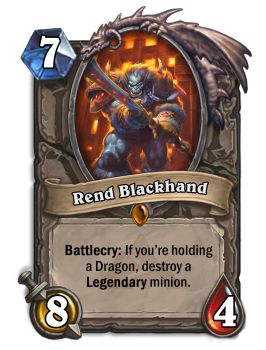 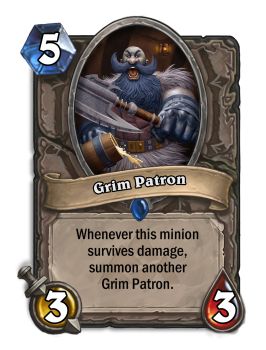 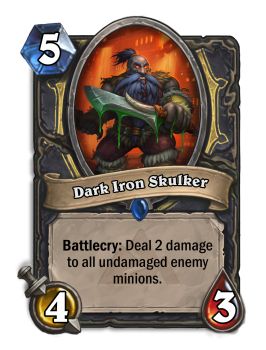 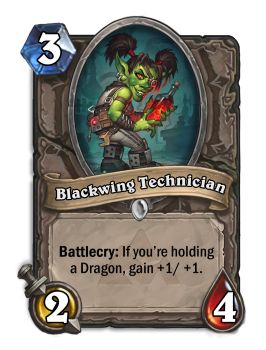 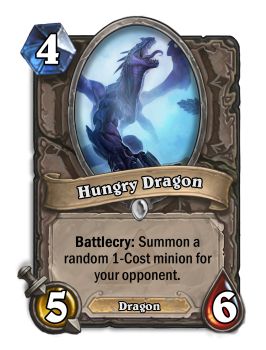 The Blackrock Mountain adventure is due out next month, in April. Keep an eye on PCGamesN for further Hearthstone and PAX East news.