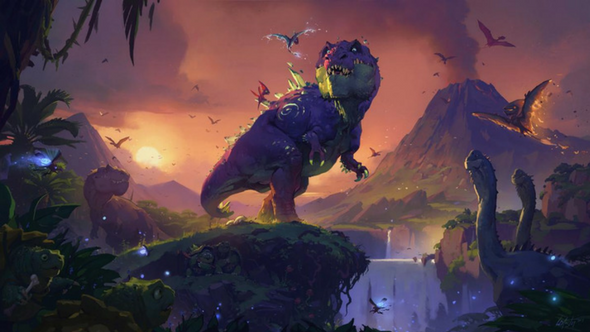 Blizzard’s Q&A with Ben Brode and Mike Donais has come and gone, but the masses spoke all about Journey to Un’Goro at length, and all was revealed.

If you’re new to Hearthstone, give these beginner decks a try.

Specifically, some details were revealed about the next patch, 8.4, which will bring specific Arena changes – notably, balancing out classes. Mages and Warriors will get some buffs to their card drop chances, for one. Additionally, Vicious Fledgling will have its own drop rate reduced by half.

That’s not all, as there are still changes to come in the future to Arena, which Mike Donais spoke about briefly. According to Donais, it’d be “fun” to change up the Arena each month, and possibly deck requirements, as the Q&A states: “Will people get to keep playing their old decks when changes are made? They’ll have to figure it out.” You might want to keep your eyes peeled for upcoming alterations like these, especially if they might affect your deckbuilding process.

You can read the full Q&A update here.