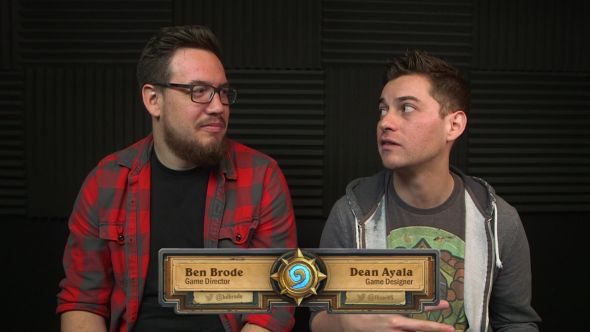 Today’s Hearthstone livestream was packed with news, as Blizzard prepare for playing cards in the tavern for 2017. A lot of it is coming soon at an unspecified time, or being worked upon and may not come out exactly as described. However, it’s all pretty interesting, so lets go through it.

Win at the bottom with our best Hearthstone decks for beginners.

Here’s a full archive of the Q&A: