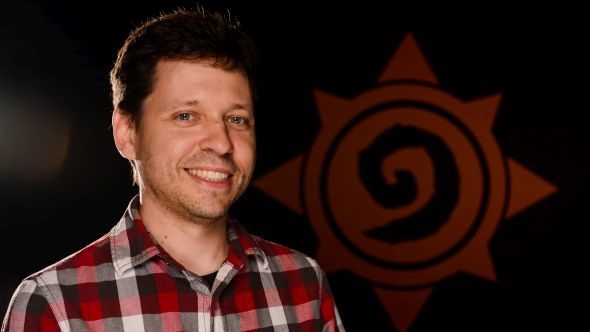 In a fairly massive interview over at IGN, Mike Donais – one of Hearthstone’s principle game designers – has revealed all about the Mean Streets of Gadgetzan set, possible future plans as well as what didn’t make it in. Of note are the card designs that were scrapped, including some rather powerful legendaries.

Do check our revamped guide to the best Hearthstone decks for beginners.

Here’s the list of what the team came up with that didn’t make the cut:

There’s loads more info in the interview itself, which is well worth a read. Fansite Hearthpwn also summarised all the facts in two articles.