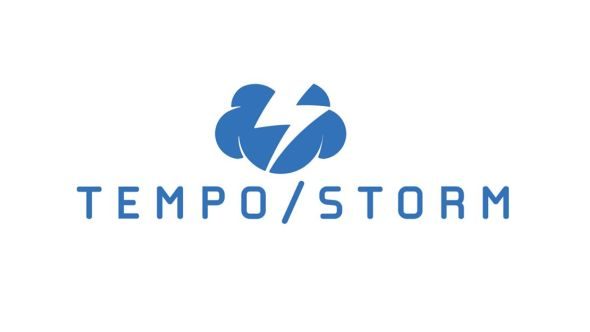 In a recent video, Tempo Storm’s founder Andrey “Reynad” Yanyuk revealed that he and his team have been working on an app to improve the Hearthstone scene. Specifics are light on the ground, not least because it isn’t ready for public consumption yet, but Yanyuk said that part of it was data analysis, as well as bringing more respect to competitive play and making it easier for pro players to make a living.

To get into the game yourself, you’ll need these Hearthstone decks.

The announcement was part of a larger video dealing with complaints regarding Tempo Storm’s meta snapshot feature they run every week, but you can hear the relevant portion at around the 17:35 mark.

The upshot is that the app has taken a long time to develop, with Yanyuk saying it has been delayed “dozens of times due to programming snags” in an email to PCGN. He also says in the video that he has invested “so f**king much” of his own money into it, and does not expect a return on that for some time.

As for exactly what it will do, beyond acting as a pseudo-API for Hearthstone and providing data analysis of top-tier decks, that’s a little more mysterious. In his video, Yanyuk was reluctant to reveal too many of his goals as it would in turn make features easy to guess at and, presumably, he’s a bit worried someone might beat his two-year project to the punch.

Also mentioned in the video is that there is an alpha version that would be usable now, but more work is required before Yanyuk and his team are happy putting it out there.

“I don’t want to make promises on timelines or features. I want to release a small set of features that work well, and build on that framework,” he says in his statement to us. “I would rather keep expectations low and deliver a quality product, rather than hype up something that will likely be delayed even more, and require polish during the beta.”

{"schema":{"page":{"content":{"headline":"Pro team Tempo Storm’s Hearthstone app aims to “fix all of the issues” in the competitive scene","type":"news","category":"hearthstone-heroes-of-warcraft"},"user":{"loginstatus":false},"game":{"publisher":"Blizzard Entertainment","genre":"Free to Play","title":"Hearthstone","genres":["Free to Play"]}}}}