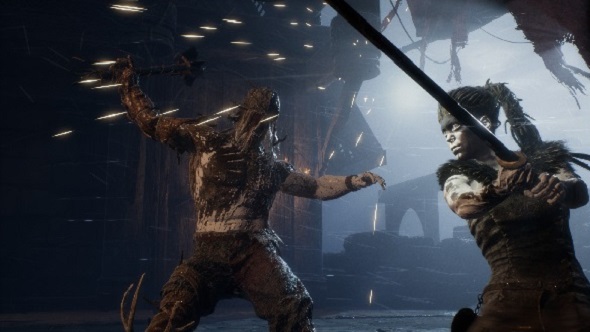 Ninja Theory are hiring for their next project. The developers behind Hellblade: Senua’s Sacrifice and DMC: Devil May Cry are looking for a senior combat designer, hinting at what they could be working on.

Making it in Unreal: the miraculous making of Hellblade.

In a recent job posting, the studio say they’re “looking for an exceptional Senior Combat Designer,” to work under the creative director. They say “we are aiming to set the bar for next-generation melee action,” which could be something of a clue towards their next project. Given the financial and critical success of Hellblade, that project could be a sequel, but there’s some possibility it could be a new DMC game, which might fit the action-combat focus Ninja Theory say they’re looking for. It’s also entirely possible that the team is working on a completely new IP.

If you think you’ve got what it takes to join the team, you can check out the posting here. You’ll need plenty of experience, as well as “vast experience of playing combat games.” Applications close next month.