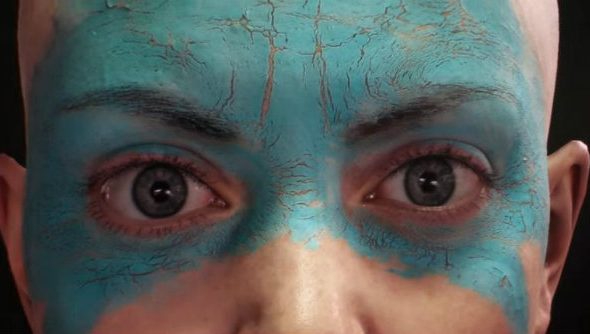 We had a closer look at Hellblade, which you can read here.

At least, the story is what seems to be the focus of Hellblade, judging by the development diaries that Ninja Theory have been releasing. These latest two focus on the development of its main character, Senua.

As the game is Senua’s personal journey through her psyche, Ninja Theory have put a lot of work into making her believable as a character. Her look has undergone a few iterations, with one of the latest focused around getting her build right. She is a warrior, after all.

To achieve this, the studio hand scanned a female personal trainer with a toned, muscular physique. After that, details were added to make her movement and appearence as believable as possible. She even has fingerprints, for those of us with a good enough rig. Watch the video below:

And what would a body be without a head and a face stuck on top of it?

To get Senua’s emotions across, Ninja Theory approached 3Lateral, a tech company focused on facial animations. You may have seen their work previously in GTA 5 and Ryse: Son of Rome.

According to an official reply in the YouTube comments, the results shown aren’t even raw scans – they’re optimised game assets.