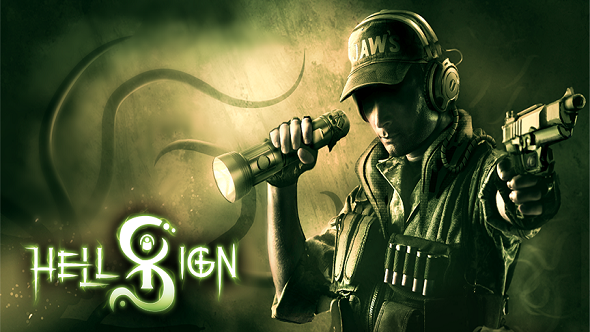 You might remember Hellhunter, a game that aimed to raise AU$50,000 in a Kickstarter campaign. The game itself was a supernatural RPG, where you’d be hunting down demons and all sorts of nasty creatures. It wasn’t successful, but development has continued, and the game is coming out in Q2 2018. Unfortunately, they’ve had to change the name, though: Rebellion trademarked the term ‘hell hunter’ in January 2017.

Here’s a list of some more RPGs on PC. As far as we know, none of them have since changed their names.

Ballistic Interactive, the developers behind what was previously called Hellhunter, sought to trademark the game late into development, and when they did choose to trademark their title, the Rebellion trademark was said to be an issue.

After working with Rebellion’s CEO, Jason Kingsley, Ballistic Interactive chose to change the name of their game to HellSign instead. The game will now release as HellSign later this year, and you can see the change on all of their major platforms, as titles, images, and more have had to be altered to fit the new name.

The game’s Steam page is live now, so, if you like idea of Hellhunter HellSign, and being a prepared, slow hunter of the damned, it might be up your alley.