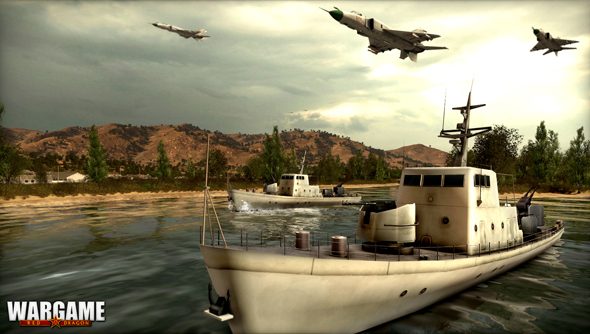 Vietnam was the first and last war in which the American military granted full freedom of coverage to the press, allowing nuts new journalists to ride along in choppers and wage their own war back home with the images they captured.

For Wargame: Red Dragon’s sake, I’ll need you to imagine the polar opposite: a late 20th century war not captured on film, removed from the popular imagination. Unrecorded, in fact, but for three pictures just now uncovered by Parian videogame developers Eugen Systems. 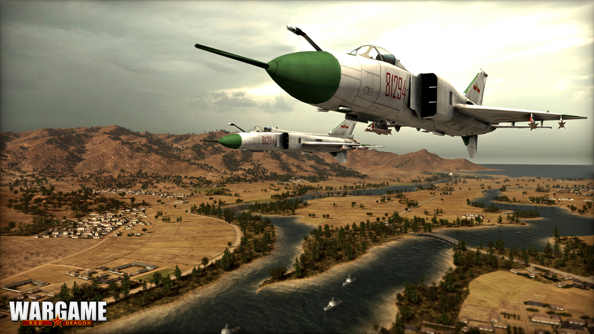 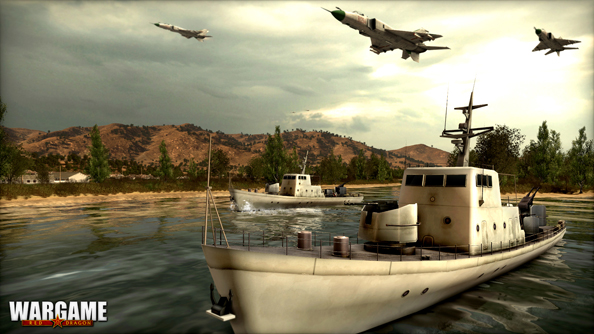 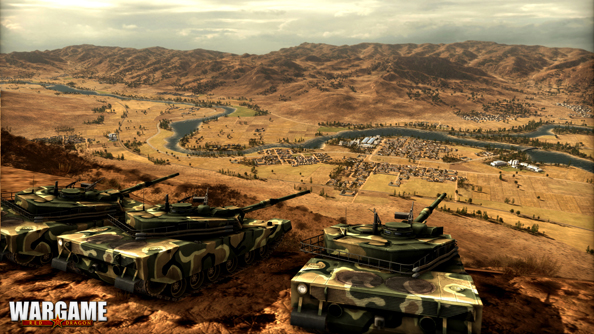 Eugen have worked for a number of months on their second Wargame sequel, which follows a fictional and “hellish” campaign around Korea between 1975 and 1991.

We listed its predecessor, Wargame: AirLand Battle, among the best strategy games for the PC – and the new iteration seems to be an unequivocal improvement. It really should’ve been named AirLandSea.

The five new nations include China and North Korea, and contribute plenty of the over 450 new units – many of which are naval or amphibian. Eugen promise that the sea and waterways will provide “fresh strategic opportunities”, and sliding up an estuary to capture a city does sound like a good time, if you’ll excuse the language.

So that’s more than 1,300 units and combat vehicles in total, all meticulously modelled on their real-world counterparts. And there’s 20-player online skirmishing to boot. Are you up for witnessing a bit of this unseen war?