As a part-time English teacher, I always tell my students the best way to motivate yourself to learn another language is to engage with something you’re passionate about in that language: whether that’s music, books, or games. Heroes of Might and Magic III is my favourite strategy game for many reasons, but the most important one is that it helped me learn English.

Strategy games are tough, but playing a strategy game when you can’t understand any of the words in the tutorial, menu, or UI? That’s extremely difficult. This might seem like a relatively simple genre to understand without translation as there’s rarely a story to follow, but guesswork and intuition can only get you so far. You can figure out the basics of most gameplay systems, build neat bases, and even win some battles, but it rarely prepares you for the full experience, especially if you try to go online.

I grew up in Brazil at a time when game translations took years to release – if they ever happened at all – and there were no apps or quick ways of accessing the internet if you needed help.

My choices were: trial and a lot of error, or learning the language. Every tooltip, description box, and menu had to be deciphered, based on what little English I knew at the time or the accompanying images or symbols that I might recognise from other sources – it took a while, but I got there. 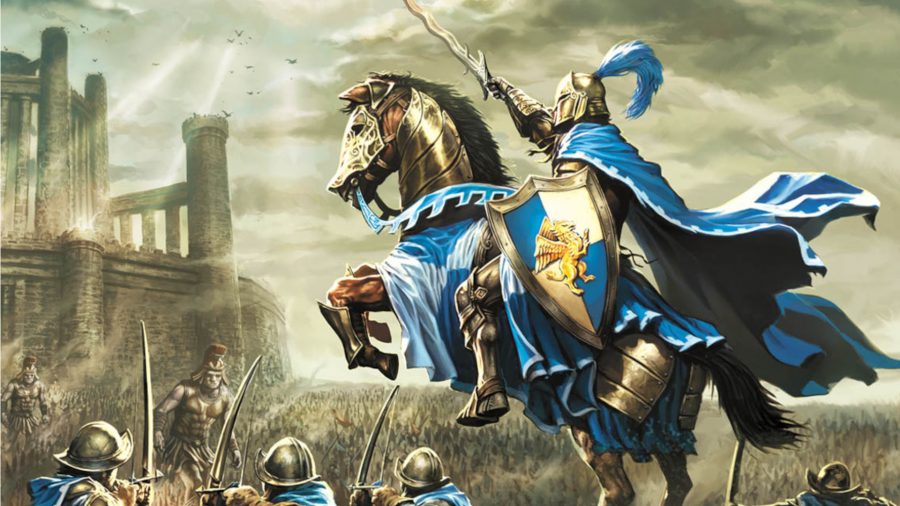 I first played Heroes of Might and Magic III when I was seven, with an older cousin and sibling for help. None of us were fluent in English, but they had a slight grasp of the game and managed to explain the gist of its mechanics to me. From then on I was hooked. I played it whenever I could, devoted to mastering the game despite the language block.

I learned the basics of grammar at my language school, but it was Heroes of Might and Magic III that taught me most about vocabulary

The simplistic storytelling and slow pace of turn-based strategy games gave me the time to figure out keywords and understand what effect they had. I began to associate some of the buttons with the outcomes of the battles and recognise specific word and image combinations to help me get my bearings on both the language and game. Despite this – and even with Heroes of Might and Magic only offering a few maps – it took me a while to realise that different maps have different objectives. Progress was slow and piecemeal, and multiplayer was the worst part.

Somewhat ironically, I was already studying English at the time, but I didn’t much care for it. Heroes of Might and Magic III changed all that. In the beginning I’d click on whatever was in front of me and just pray I wasn’t about to enter into a hopeless battle. As my frustration with this trial and error approach increased, I started to pay more attention to the language. 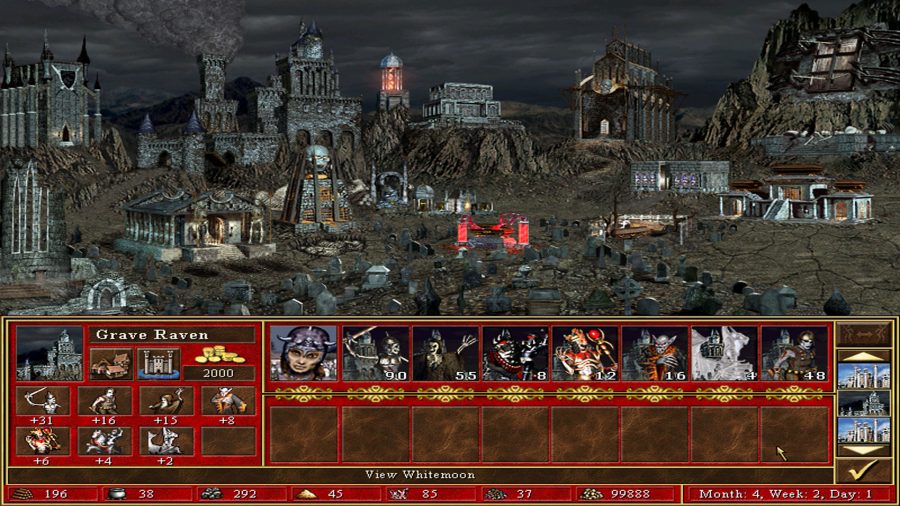 Navigating the various multiplayer modes and setting up an offline match was pure conjecture. Tips from family members and my English teachers about the meaning of one word or another helped me shape the meaning behind some of the more complex descriptions I’d come across, and eventually I grew to know what each construction was for and could start actually strategising in this strategy game.

I may have learned the basics of grammar at my language school, but it was Heroes of Might and Magic III that taught me most about vocabulary. I ended up knowing more words than my peers, all because of the work I’d done to understand the games I wanted to play. I still use this method to develop my skills in other languages. I’ve lost track of how many times I’ve replayed the Mass Effect and Dragon Age trilogies in different languages, and I’m currently in the process of playing them again in French.

I have studied the language more formally this time, so while I’m not using it to learn in the same way I did English, I am using it for practice.

During research for my MS thesis (World Heritage Sites in Digital Gaming, in case you were curious) I read a lot about the bad reputation games have in regards to children’s education and influence, but also about how that has been changing in recent years. One of the best ways to engage a student is through their passions and with the increasing popularity of games, it is certainly a potential tool that needs further exploration. 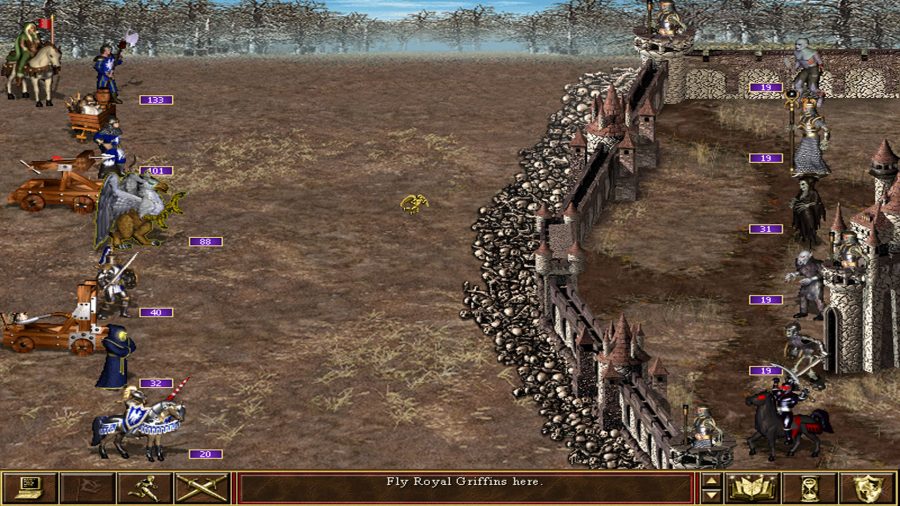 I’ve loved a lot of strategy games in the years since, but I’ll always have a special connection to Heroes of Might and Magic III for giving me the drive and opportunity to learn one of the the most widely spoken languages in the world, and all of the opportunities that has afforded since.

If you’re ever curious about picking up some new linguistic skills, maybe tinker around in your favourite game’s language settings? The results may surprise you and it does make learning that much easier.