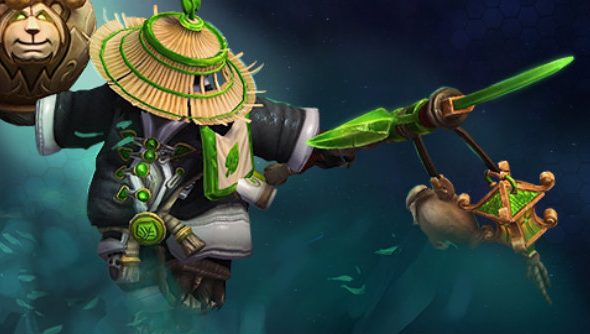 Chaining together movement-impairing moves has been a core part of high-level HoTS play for a while now. Blizzard feel it’s perhaps too prominent, however, so stuns and roots are being nerfed across the board.

For more Blizzard, why not check out our list of the best Hearthstone decks.

The new balance patch has been released on the HoTS public test realm and it addresses the issues with rampant stunlocking.

“We’ve received a lot of feedback from players regarding the popular strategy of chaining movement impairing effects, like Stuns and Roots, on an enemy Hero,” said Blizzard in the patch notes. “While we want this to be a viable way to play, we feel it’s currently too prominent and powerful at higher levels of play.

“As a result, we are reducing the duration of many of these effects in the game. In scenarios where this change nerfs a character we don’t otherwise want to nerf, we’re coupling it with a buff to help offset the difference. While this change hasn’t reduced all the effects that might make you lose control of your Hero, we feel these are some of the more egregious ones. As always, we will make further changes if necessary.”

As an example of these buffs,Gazlowe’s Xplodium Charge now does 10% more damage – this is to offset a .25 second reduction in his stun. It’s a decent tradeoff, I think.

You can see the full tweaks to individual heroes over onBattle.net, or you could log into the public test servers and try the patch out yourself. If all goes well, the patch is expected to go live across the entire game next week.