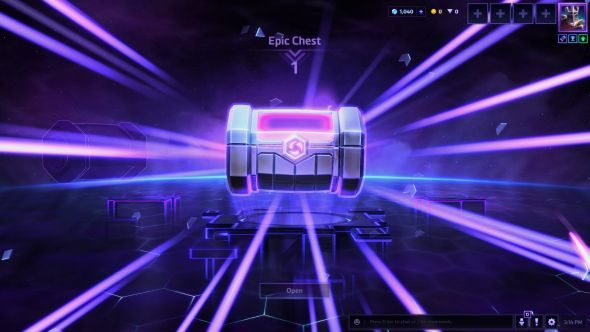 Blizzard’s MOBA is turning two years old very soon, and so they’re giving away some free things to those who play between May 30 and June 12. And that’s hot on the heels of the recent Nexus Challenge, too, which gave out free loot chests and then some.

If you’re just getting into Heroes of the Storm, check out our beginner’s guide to get you up to speed on how the unique MOBA works.

Every day throughout the event, if you play just a single game, you’ll get a loot chest. That’s one loot chest every day for two weeks, plus you’ll also get a spray, banner, and portrait for playing three games. When it normally takes a few games to get a loot chest, this is a pretty good deal for those who like to play just one game a day.

The spray, banner, and portrait will only be available during the event, and won’t be purchasable or drop from loot chests ever, so this is your only chance to get them if you want them. Halfway through the event, on June 5, there’s also going to be a special anniversary stream that promises giveaways if you’re really desperate for even more free stuff.

For all of the details, plus a look at the limited time items, check out Blizzard’s official post for the event.