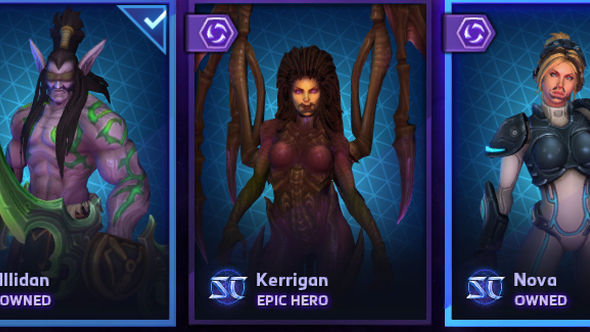 What’s your worst day at the office: Forgot to shower? Dropped tea on your boss? Accidentally deleted six months of work and didn’t have a backup?

While bad days can always get worse, they don’t get weirder than causing every character in a MOBA – male, female, robot, alien space lizard, or viking – to have a rather fetching moustache. Such is the state of Heroes of the Storm’s current PTR. Why? Nobody knows. And Blizzard aren’t talking.

Here’s how Heroes of the Storm’s loot chests work. 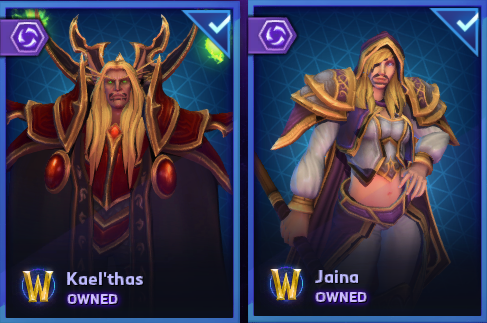 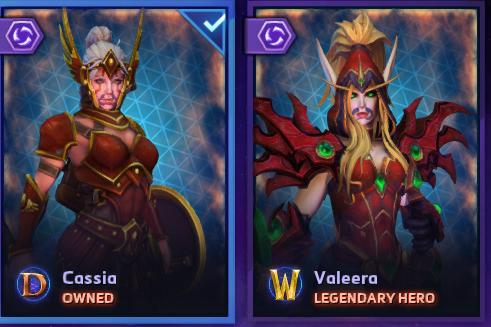 There are many more in this Imgur album, found via Reddit. Blizzard’s official response in that thread doesn’t shed a lot more light on things:

Comment from discussion Almost everyone in the PTR shop seems to have a mustache.

We’re going to assume it’s some sort of shadow bug, and will likely be removed in the next patch (along with enabling Garrosh to throw D.Va’s mech, the utter madman).

Also on the PTR is the introduction of a new portrait named Crotchety Axe Guy. Why is this of particular note? Read this Reddit thread and thank me later. Here’s the WoW sub follow-up, with the original poster now having glorious flair. We can only hope he becomes a real hero some day.

As for the actual content of the PTR, this is the HotS Garrosh patch – him and a load of sweet skins are on the way.