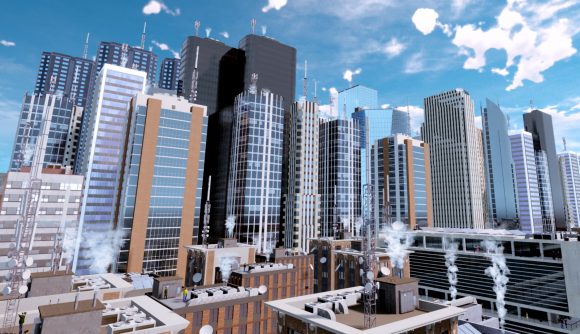 Cities: Skylines remains a fantastic city builder and one of the best management games on PC but it’s also nearly seven years old, so it’s no surprise that it’s getting some more modern competition. Highrise City prides itself as “the next evolution of city builders” – and you might be able to try it yourself this week.

Cities: Skylines came out in 2015 and quickly became the best city management game around, but while it continues to be supported – the Airports DLC is out on Tuesday – there’s still no sign of a sequel, leaving plenty of room for a modern upstart.

Highrise City – from Focus Interactive, Deck13, and new indie developer Fourexo Entertainment – aims to be “the next evolution of city simulations” and promises “a modern take on the genre”. Specifically, Fourexo aims for Highrise City to be both a traditional city builder mixed with elements from economy and resource management sims. The latest trailer can be found below, giving a taste of this “complex resource-based economy system” the developer promises in action.

Even better, if anyone wants to give Highrise City a try a closed beta for the game will be kicking off this Thursday, January 27, and will run for two weeks. If you want to give it a try, head to the Steam page and click the ‘request access’ button. 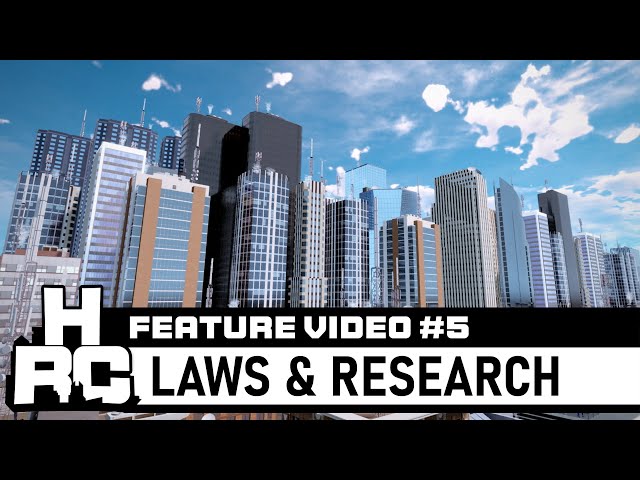 Beyond that, Highrise City should be out sometime this year, so we may have another great city builder to champion soon.