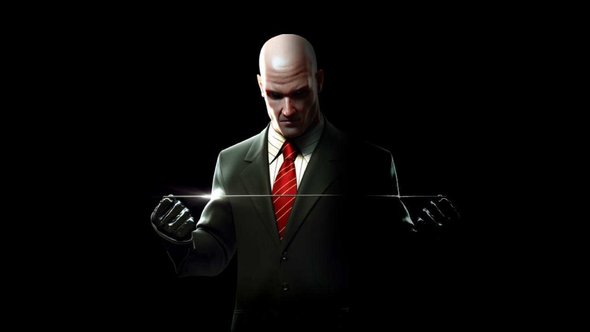 Update June 16, 2017: Io Interactive have confirmed their new independence and ownership of the Hitman IP.

As predicted, although a little later than expected, Io have released an official statement to confirm a management buyout of the company. The studio will keep all the rights to the Hitman series, despite their departure from Square Enix’s stable.

“This is a watershed moment for IOI,” CEO Hakan Abrak says. “As of today, we have complete control over the direction for our studio and the Hitman IP – we’re about to forge our own future and it’s incredibly exciting. We are now open to opportunities with future collaborators and partners to help strengthen us as a studio and ensure that we can produce the best games possible for our community.

“Our passion and determination has never been greater and so that is why we have decided it is not the time to stop as we have many more exciting and original tales to tell.”

Original story May 12, 2017: After yesterday’s painful news that Hitman’s publishers Square Enix were selling off the series’ developers, Io Interactive, it seems there may – just may – be a future for Agent 47.

Agent 47 loves sandboxes. Play around in the best sandbox games on PC.

German site Gamestar.de report that the rights to Hitman will remain with Io Interactive and not Square Enix. That’s unusual in any developer-publisher relationship, let alone one in which the developer is a wholly-owned subsidiary, as Io is to Square.

But Gamestar cite “reliable circles” (according to Google Translate), who have assured them that Io will retain the rights, and are now looking for a new investor. Better yet, season two of last year’s Hitman reboot is “definitely” on the way – Io have been hard at work on it and are apparently halfway done.

To be clear, this is unconfirmed, so do treat it with some caution (or pinches of salt, if you think that would help). Gamestar are a reputable site, though, and are confident enough to predict that Io will make an official statement next week. It’s also worth noting that leaving the Hitman rights with Io makes the studio more valuable, thus enabling Square Enix to sell it for a higher price.

We’ll let you know if and when Io say more. If you missed yesterday’s news, let us catch you up on all the drama.