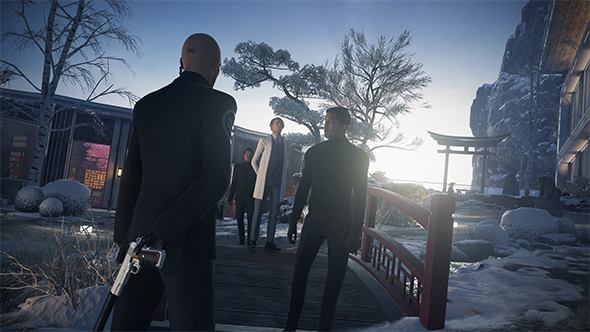 The deal will begin with the release of the Definitive Edition, which is out next month on console. It’ll include all of the content from the game’s first season, as well as new cosmetic items.

Despite the fact that IO have confirmed they’re working on a new Hitman game, neither the developers nor Warner Bros mention anything about the release, or even the development, of a new game in the press release. Given that we know that Agent 47 is pretty likely to return, however, it would be odd if Warner Bros weren’t involved. There’s a possibility that we see more of the game at this year’s E3, but that’s pure speculation.