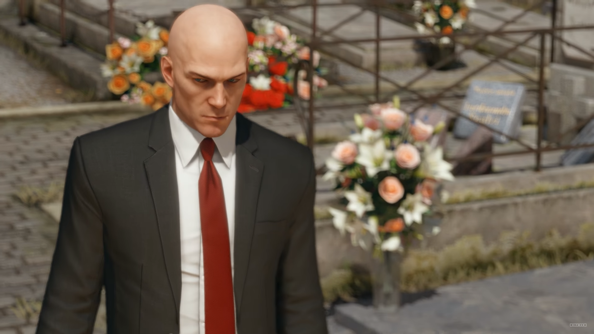 Io Interactive have confirmed that they’re working on a new Hitman game. An announcement from the studio’s CEO posted last night to celebrate the launch of Hitman – Game of the Year edition revealed that the company will be revealing more about their upcoming game in 2018.

The announcement from Hakan Abrak focuses on that Game of the Year edition, but also revelas that “we have passed 7 million players in the game and we are releasing the first new content since the conclusion of Season One.”

Towards the end of the announcement, Abrak teases the new project, saying “One last thing about our next Hitman game; I want to let you know that we’re making great progress and we have exciting new features and some franchise first, which we can’t wait to tell you all about.” It’ll be a while before we know more, however – Abrak says “we don’t plan to start talking about that until some point in 2018.”

While it’s not exactly surprising that Io are working on a new Hitman, it’s a welcome announcement – after the company were dropped by Square Enix, it looked as though the franchise was dead in the water. Five months ago, however, Square Enix handed over the rights to the series, and Io were able to go back to being an independent studio.

Abrak does use some interesting wording in his announcement – it’s notable that he doesn’t refer to the new project as a second season of content, but as a whole new game. Whether that means Io will be dropping the episodic model or not remains to be seen, but it suggests something of a departure from Agent 47’s last outing.