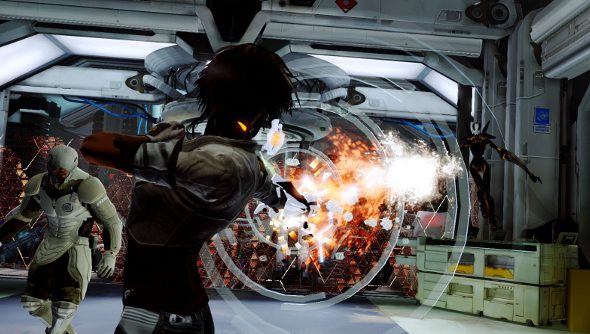 Earlier today, rumours surfaced that Dontnod, developer behind the disappointing Remember Me (not to be confused with the movie starring the chap from Twilight), was bankrupt, but in an interview with GamesIndustry International this afternoon, CEO Oskar Guilbert stated that this simply wasn’t true.

It sounds like it’s a case of certain members of the gaming press not being familiar with “judicial reorganisation”, which, in France where Dontnod is based, means that an administrator is placed to oversee the running of a company to increase its sustainability and is not the same as bankruptcy.

“We are in something called in France ‘judicial reorganisation’ which allows us to re-adapt our production pipeline to the new situation,” Guilbert explained.

Apparently, despite not being critically well-received, Remember Me did quite well, at least digitally. “[W]e finished a game called Remember Me for Capcom which was out in June 2013, last year. This game, I think it’s important to mention, is number two in terms of downloads on PlayStation Plus in Europe, so it’s a big success on the digital side at least.”

I didn’t really connect with Remember Me when I played it last year on PC. The interesting world and memory mechanics get shoved to the side pretty quickly in favour of repetitive, rote combat and retracing one’s steps. Its potential was great, but the end result was mediocre at best.

The studio is already planning their next game, Guilbert notes. “We are also in close negotiations with one big partner; I cannot of course announce the name and say that but we are in very close negotiations for our next project with one of the top publishers”