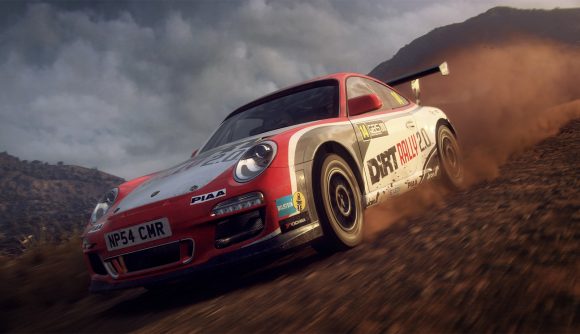 We’re still in the early days of the Humble Choice bundle – a reconfigured and rebranded version of the venerable Humble Monthly subscription. While it’s still essentially a complicated price increase, the first Humble Choice offered up a solid selection of games, and the February edition of the bundle is following suit.

You can head to the official site to grab the bundle. Or check out some free PC games if ‘cheap’ just isn’t cheap enough for you.