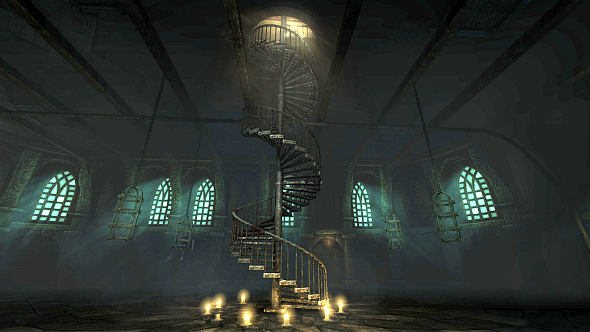 Humble are surveying customers to gauge interest in a possible ‘premium’ monthly subscription. Several different arrangements are proposed, with the current $12 subscription split into $10 and $20 tiers, with varying perks.

Looking for a deal? How about free? Check out the best free games on PC.

All the possible new arrangements would move a 10% discount and certain special promotions to the higher tier, along with unlimited access to the Humble Trove, a collection of games. Currently, both of these are offered in the existing $12 subscription.

The key difference between two of three new formats is that one would allow you to trade ‘hidden’ games for store credit, while the other would give you four hidden games of your choice from a list of ten, instead of two curated by Humble. The third format makes Trove access a separate $6 option, and offers three plans for the higher tier, with a per-month cost of $15 or a yearly subscription with a discount to $11 a month.

Nappael posted screengrabs of all three proposals in the survey to ResetEra. You might think that moving Trove to the higher tier would go down badly, but the games it offers are either old or unheard-of: some of the highlights are Gone Home, Limbo, and Amnesia.

The possibility of losing the discount and promotions has been much more poorly received, and there’s a widespread sentiment that a hike to $20 a month is too much. There are very few comments supporting any of the new proposals – what’s your view? Let us know.