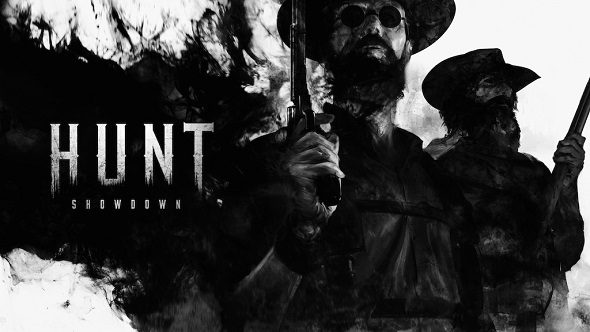 Crytek are showing off a new game this E3. Hunt: Showdown, as it’s called, will pit players against each other in competitive monster hunts. Have a little taste in the teaser above.

Related: check out our list of thebest FPS games.

Hunt: Showdown spawned from Hunt: Horrors of the Gilded Age, a previously announced third-person shooter based around hunting down legendary creatures. That was four-player co-op, while this is some kind of PvP affair. Oh, and it’s first-person.

Crytek say they’ll be showing gameplay to media during E3, so expect some hands-off previews. Perhaps we’ll get a proper trailer come Gamescom.

The developers describe it as a “PvP monster hunter,” but the teaser doesn’t make it look like Evolve – those are clearly humans shooting humans, so perhaps we’ll be competing to take down some AI beasts.