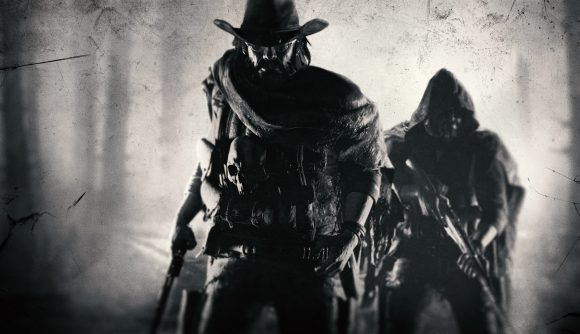 Crytek’s Weird West shooter, Hunt: Showdown, has carved out its own niche since it hit Early Access back in 2018, and now the game is finally set to hit 1.0. The full version of Hunt: Showdown will launch on August 27, 18 months after it first landed – and if you haven’t bought in yet, be aware that the price will increase on that date.

When Hunt: Showdown launches next month, it will be available for $39.99 / €39.99, an increase of $10 / €10. If you want the game even cheaper, the Steam Summer Sale has knocked the current price down by 25% to $22.49 / €22.49. Anyone who has purchased the game during Early Access will also get a unique legendary weapon skin. Crytek will partner with Koch Media to bring a physical edition of the game to market on PC and consoles.

“Developing a game alongside such a passionate community has been so rewarding,” lead producer Fatih Özbayram says in a press release. “It has taken us in new directions, and really inspired us to put everything we have into Hunt. Now the time has come for the full release, and we couldn’t be more excited. We won’t forget the support this community has given us.”

The developers count 20 updates including a new map, a new boss, new weapons, new times of day to play in, and a quick play option among the additions to Hunt over the course of Early Access.

While it’s not competing against Steam’s biggest hits, Steam Charts shows a healthy player count for Hunt: Showdown that’s stuck around since the beginning.