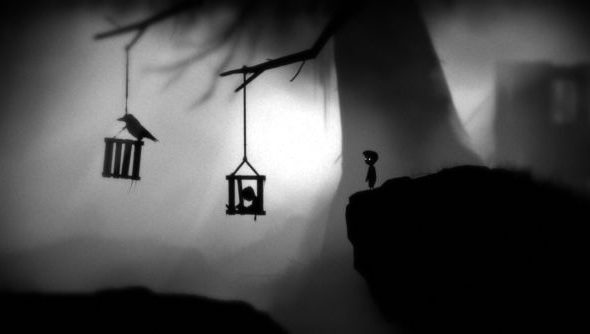 Check out our list of the best indie games on PC.

The company announced the figures at GDC, also revealing the program has launched almost 800 games from 477 studios around the world, and that over four billion hours of playtime had been spent on Xbox indie games – the equivalent of over 450,000 years.

Launched in 2013, the [email protected], or Independent Developers at Xbox, program allows indie game developers to self-publish titles for Windows and Xbox One. Games released through the program include Limbo, Outlast, and Smite. 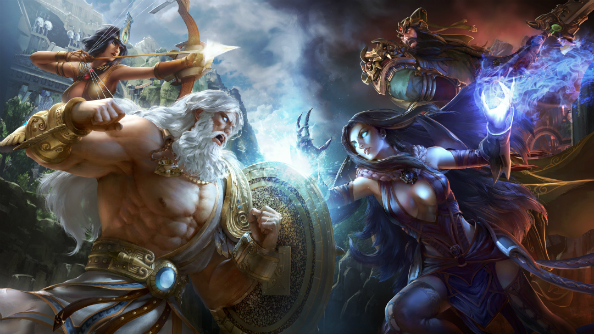