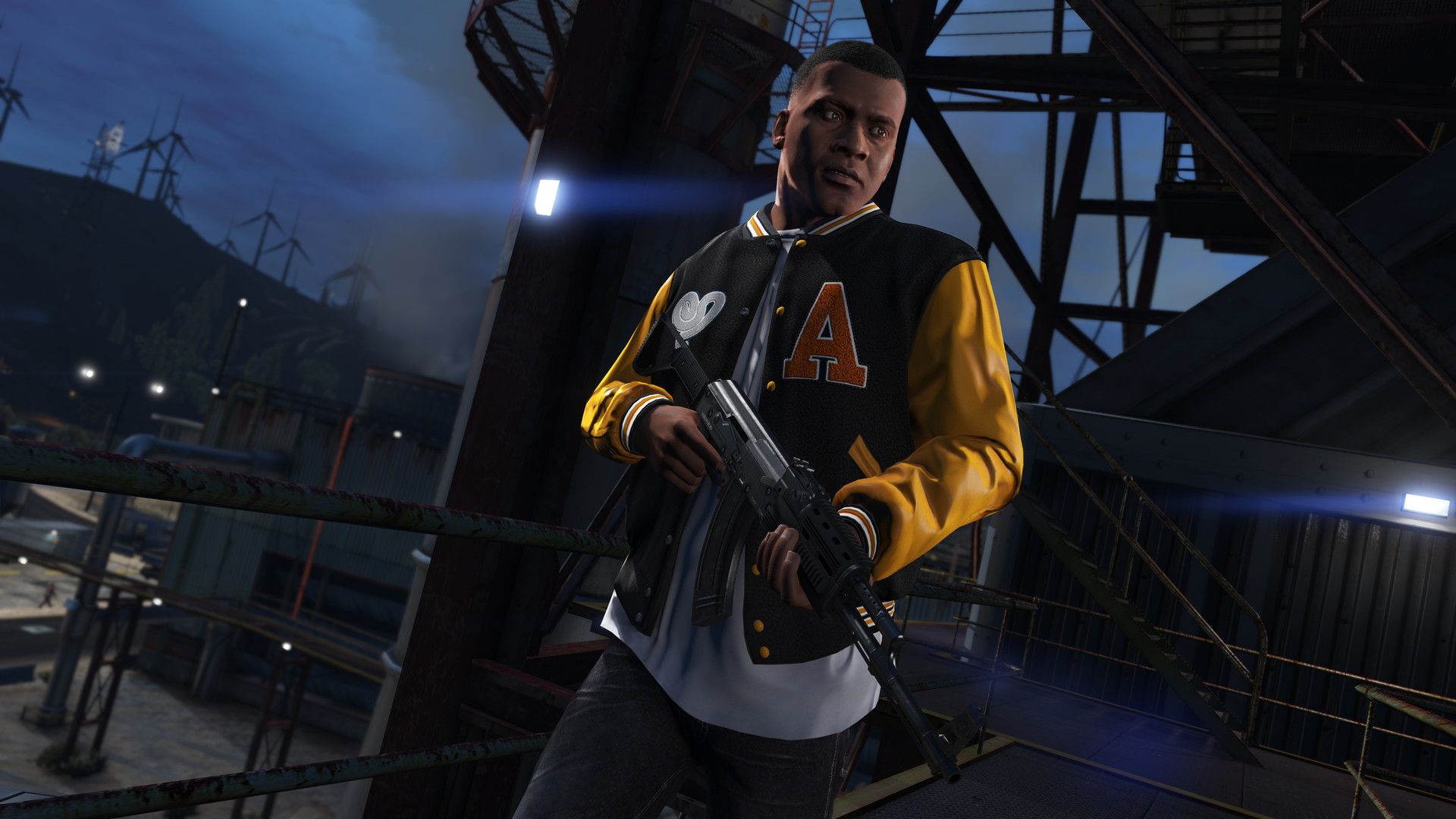 The topic of videogame violence got unexpectedly heated again when US president Donald Trump held a White House meeting with game industry executives and media watchdogs on the matter in the wake of the school shooting at Parkland, Florida. It’s little surprise that the industry representatives are firmly against drawing a correlation between game violence and real violence, and IGDA executive director Jen MacLean is still reiterating that sentiment.

“The science is crystal clear,” MacLean tells USgamer, “there is no connection between playing video games and gun violence, absolutely none.”

She notes it’s “telling” that with games being played around the world, “the United States is unique in its problem with gun violence. So just trying to make that connection, not only does it not pass the science test, it doesn’t pass the common sense test.”

MacLean adds that “the IGDA believes very strongly and we’ve stated publicly—and will continue to state—that anytime to use videogames as a scapegoat instead of moving forward with common sense gun laws that the majority of Americans want is doomed to fail.”

The IGDA’s official stance has been much the since even before the meeting with President Trump, with a strong assertion that games shouldn’t be used as a “scapegoat.” Instead, they say, the problem with US gun violence is overly easy access to firearms.

7/ Making video games-or any form of media-a scapegoat for consistently refusing to even CONSIDER the reasonable, rational firearm restrictions Americans want and deserve isn’t fooling anyone.