Imagine, for one panicked moment, that you have to make a videogame based on a novel. Adaptation is tricky enough but it’s still a new concept in the game industry – perhaps mastered only by CD Projekt Red. The Witcher games would be a wise model to follow; go hard on established and beloved characters while rebuilding the world to fit around them.

That’s one aspect to get your head around. Now imagine that the novel isn’t written yet. You’ll be writing code and prose at the same time, weaving one project into the other, rooting them both in the same fantasy lore and atmosphere. Screaming yet? Here’s an important caveat: you’ve got two decades of development time.

“Technically, I began writing both the story and game 20 years ago,” Imperium Omni developer and writer Matt Thomas tells us. “Although practically, it’s been just the last two years since I released the novel and now the Kickstarter campaign to create the videogame.”

Imperium Omni enters the final phase of its development – the actual creation of the game – on January 28, when its crowdfunding campaign gets started. It’s a unique, parallel project that Thomas has chosen to put together in Unreal Engine 4. 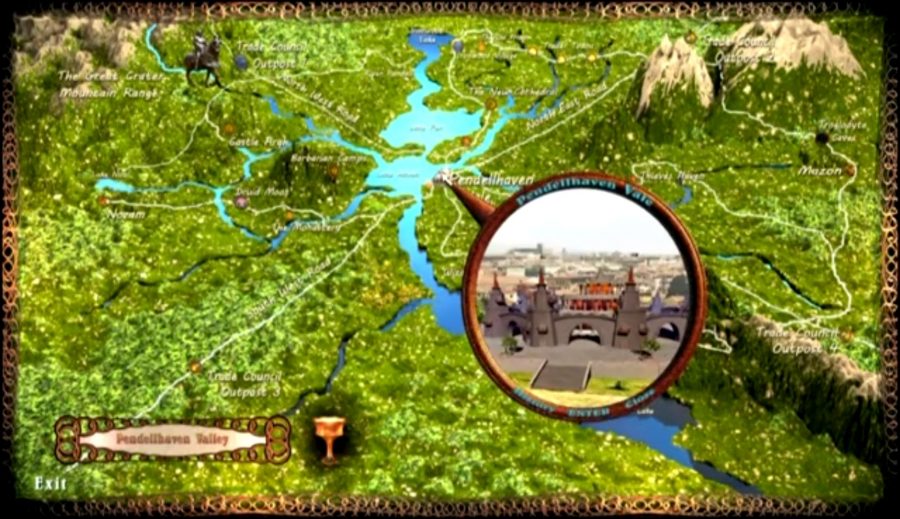 Thomas has been writing Imperium Omni in note form since he played Zork, the seminal text adventure game that first came out in 1977. That long gestation period has had an impact on the shape of the game, which is decidedly retro in nature.

“Zork was purely text-based, but essentially it offered up a text-based ‘map’ of the world and allowed players to explore that map,” Thomas says. “Later iterations of that type of game created visual maps for players to use, and that’s what we’re doing. It’s both retro in many ways, but it’s also something that has never been done exactly the way we are doing it.”

Here’s how it works: the game tasks you with transforming from a low-ranked peasant to Empress or Emperor of the world – a spot which is already occupied when Imperium Omni begins. From its twin novel, Imperium Omni takes a thematic exploration of the nature of reality, pitting you against an enemy who doesn’t seem to acknowledge reality or its rules. It’s a story that requires a holistic view of the world you intend to conquer, and that means its maps aren’t buried in menus or sequestered in the corner of the screen – they’re the primary interface of the game. 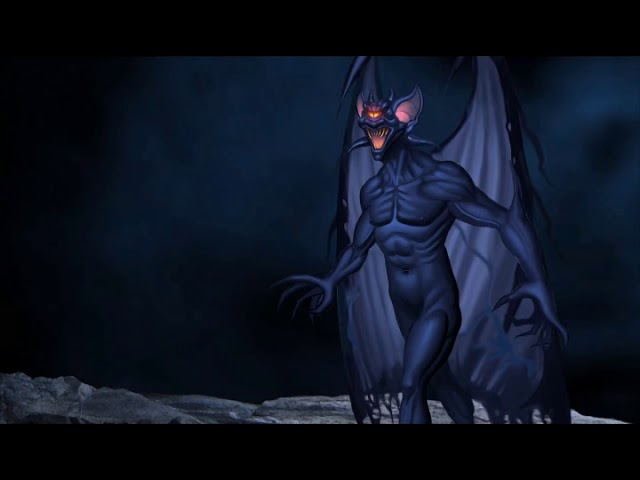 “From its inception, I always envisioned a heavily map-based game,” Thomas says. “While I love modern games with their open-world exploration, they can also get tedious. Real adventurers would not only rely heavily on maps, but they would share them, and maps themselves would become valuable.”

As you wander around the world, you see it from above in the map view, as if planning out your route in camp. Only when combat or other major interaction events break out does the game shift to 3D.

“All of this interaction still allows for fully modernised 3D animated action through the use of Unreal Engine 4,” Thomas explains. “The map overlays the game, through standard point-and-click ‘grid-type’ functions, and then the 3D comes into play when required.” 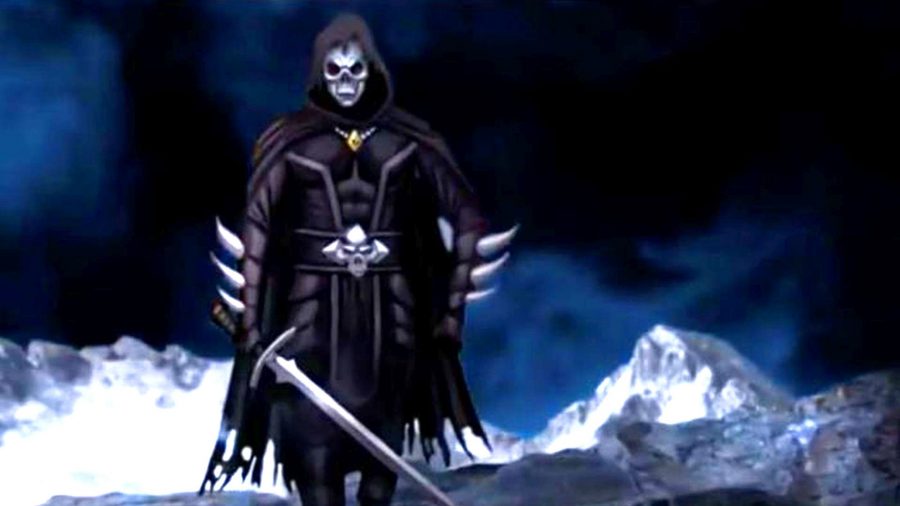 Just as interweaving a novel and game is difficult, it has also proven challenging to sew the 3D action sequences into the larger map-based interface.

“Unreal Engine 4 actually makes that fairly straightforward for us, but it’s a matter of creating different UI for both experiences,” Thomas says. “It’s a necessary task to bridge the gap between those different UIs and points of view. To be able to use Unreal Engine 4 gives us the opportunity to utilise something that took that team years and millions of dollars to develop, and to use it for our own purposes.”

Both book and game have a story that takes 30 years to elapse. Whether conscious or not, that sprawling timeframe feels like an expression of Imperium Omni’s real-life journey, which won’t finish even with this release as it’s the first of three planned game parts.

“Now it’s becoming concrete, with a full 650-page novel already on Amazon and well-reviewed, and now, at last, the videogame of it coming to life,” Thomas says. “It’s my dream come true, quite literally. This game is a mutual expression of novel and game unlike any I have ever seen, since both were developed in unison. I love it.”

Imperium Omni is coming to the PC. Unreal Engine 4 development is now free.

In this sponsored series, we’re looking at how game developers are taking advantage of Unreal Engine 4 to create a new generation of PC games. With thanks to Epic Games and Storytellers Entertainment.