Near the end of 2017, Firewatch developer Campo Santo’s next title made an impressive debut at The Game Awards. In the Valley of Gods promised to blend the studio’s excellent, narrative-driven design with the adventuresome spirit of Indiana Jones, and while the title was still in development when Valve acquired Campo Santo, the game was put on hold as its developers moved onto other projects, including Half-Life: Alyx.

But if you were hoping that the launch of Half-Life: Alyx today meant that In the Valley of Gods might be getting back on track soon, you might want to prepare for a long, long wait. As Chris Remo – formerly of Campo Santo – tells us in our interview with Valve, In the Valley of Gods is still “on hold for the time being.”

Remo says “We were working on it when those of us from Campo Santo came up to Valve, and something we found over time was, in contrast to working on that game, Valve was a place with a lot of teams, a lot of projects, a lot going on.”

“There wasn’t really ever like a particular moment or decision or anything, but people have been working on other things here at the company. I worked on Underlords for a bit. I’ve been working on Half-Life: Alyx now for a while. We just eventually came to a conclusion as a team like, ‘Oh, it looks like we’re all kind of working on other stuff right now. Let’s put this thing on hold for a bit and figure out over time what that means.’ Really, that was about it.” 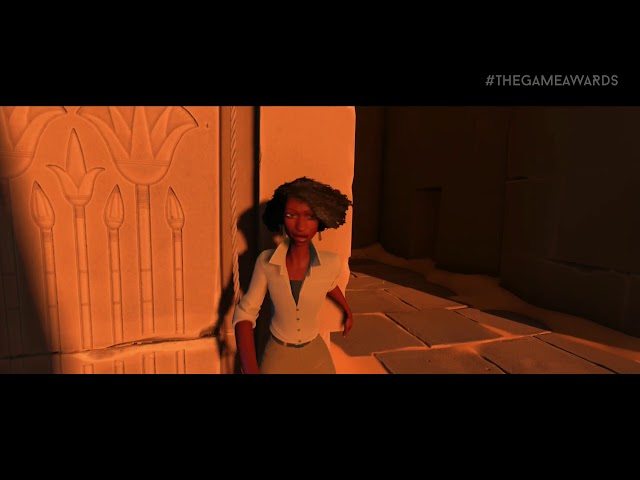 Last December, when In the Valley of Gods was first confirmed to be on hold, Campo Santo co-founder Jake Rodkin said it “certainly feels like a project people can and may return to. And when that happens, we’ll find an exciting way to let fans know.”

Prospective In the Valley of Gods fans might be joining those awaiting Half-Life 3 on the ‘Valve time’ bench, though as our Half-Life: Alyx review indicates, the latter group has a lot more to enjoy this week.